The Beginnings of the name Yen

‘Yen’ comes from the Japanese word that means ‘round’. It is borrowed from the Chinese word ‘yuan’. The Chinese had traded silver and once the Spanish and Mexican silver coins arrived from the Philippines, the Chinese called them ‘silver rounds’. In addition, the coins appeared in Japan. The Chinese ceased using the name while the Japanese continued. They adapted the spelling and pronunciation and that is how the current name ‘yen’ started to be used.

The history of Yen 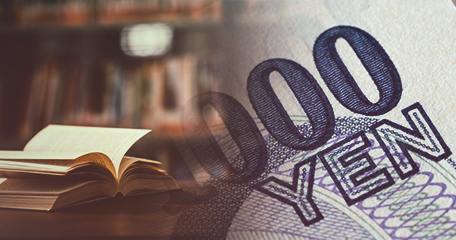 In the late 19th century, the government of Japan wanted to modernize its economy and to issue a currency that would be used in the entire country. It was modeled after the European decimal currency system. Before this, a currency called ‘hansatsu’ was used. When Yen was introduced, the previous currency was eliminated. Yen took the form of silver or gold coins. The Bank of Japan was founded in 1882 and given a monopoly on controlling the money supply.

The Japanese currency lost a lot of its value after World War II. It was then stabilized by the Bretton Woods system and after the system was abandoned in 1971, the yen lost its value again and was allowed to float. Since 1973, the Japanese government has maintained a policy of currency intervention.

In our modern world, the Japanese Yen is one of the most traded currencies on the foreign exchange market, following the US dollar and the Euro.

For every currency, numerous payment methods are available for any kind of transaction. We have singled out some of the most popular and secure ones that support the Japanese currency and that are commonly used.

Deposit and withdrawal limits for JPY

Deposit and withdrawal limits are set by the casino and differ from one to the other. Information regarding this is often available without the prior need to register an account so every player has the option to review these limits and see if they fit their need before making an account with the casino. 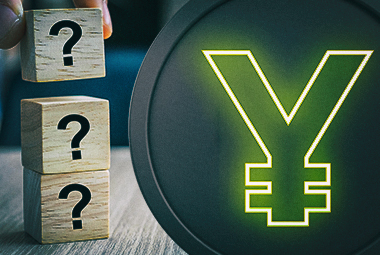 Gambling restrictions for Japan and the Japanese Yen

Japan doesn’t have a regulatory body where licenses are issued and that monitors and regulates its gaming industry. It has its own way of dealing with this and there are various control methods that make sure companies do not take advantage of gamers. The country has an outstanding ban on gaming activities however, there is a list of gaming options that are legal, this includes online gaming. Residents of Japan may use scratch cards, lotteries, different forms of racing and sports.

There are no standard licences issued to gaming companies, everything depends on the case in question which means that some companies are given permission to operate. There doesn’t seem to be a strong interest in introducing any changes to this anytime soon.

Due to the lack of regulations related to this area, there isn’t any protection available to players which means that if a casino does not pay out, there is no one to complain about this to. Gaming is illegal in Japan, except for the handful of activities mentioned, so it would be wrong to recommend engaging in this but for those players that choose to dive in, make sure to find reliable sites to play casino games, Bingo and others that you wouldn’t have issues with.

Pros and cons of using JPY at online casinos

There are plenty of casinos that accept this currency and provide a number of payment options so it can be used in gaming. What could be the issue is the location of the player as a lot of casinos do not allow players from countries where gaming is illegal to join. There are penalties for using proxies and the like. If you are a gamer that wants to play in yen and you are outside of Japan, you will be able to play without any issues but, if you are a resident of Japan, it will be quite tricky to find a casino that will allow you to play.