Though not the largest in terms of square kilometers, Australia is one of the biggest and most active markets based on the number of consumers. As far as the Australian Gaming Council reveals, locals lost $24.89 billion on gambling in 2017/8.

Yet again, online casino games, slot machines (pokies as AU players call them), and a couple of other similar activities are illegal. However, if an operator is registered and licensed, which can be checked on the ACMA website, they can offer services to Aussies. Also, such provider needs to be located outside AU.

Is the selection of online bingo rooms in Australia versatile enough?

There’s not much to choose from regarding the local providers. On the other hand, punters interested in playing housie can visit some of the countless foreign gaming sites and find the game that fits their demands.

What follows is a brief overview of online bingo in Australia, so read on!

History of Gambling in Australia 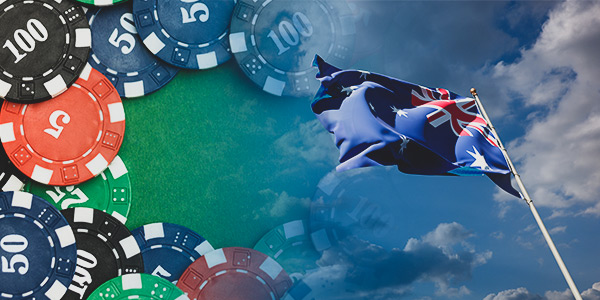 Following a multi-year campaign, the first legal casino in Australia opened in Tasmania in February 1973. However, the initial traces of gambling date back further than that, when European settlers migrated, bringing Roulette, Blackjack, and other popular games with them.

As the popularity of these activities was growing at the speed of light, the local government established the Interactive Gaming Act (IGA) in 2001 to control online gambling games Down Under.

While player’s actions aren’t criminalized, providers of interactive gaming services can be penalized if targeting Australian players. On the other hand, Australia-based enterprises aren’t punished for delivering their products to overseas clientele, with a couple of exceptions labeled as “designated countries”.

Worth adding is that there’s no single statute covering all gambling activities in Australia. Each of the states and territories regulates it within their respective jurisdictions, but a series of Federal statuses refers to specific activities throughout the entire continent.

Slots or pokies are the most dominant genre and most frequently played category of games. It’s interesting to stress out that pokies refer to one-armed bandits and video poker- it’s a general term for electronic gaming machines. They are followed by Baccarat and Bingo. In addition to this, AU punters like to play Blackjack, Craps, Keno, Roulette, and Sic Bo. 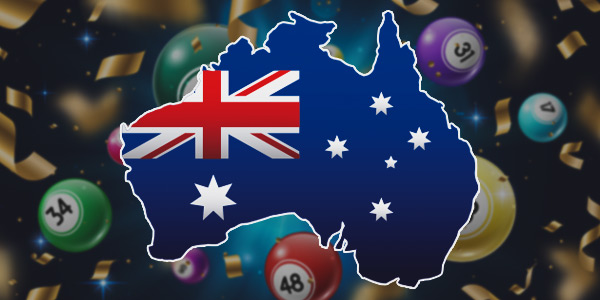 When it comes to land-based bingo, rules are quite clear. Fundraising bingo sessions can only be conducted by an association such as a charity, social club, political party, registered club, sporting club, or trade union. In this case, no certificate is required, but if the gross proceeds exceed $500 per session, then a license is needed.

To participate in activities, consumers need to be at least 18 years old. Sessions are limited to three hours, with a mandatory break of at least 30 minutes between two plays. The number of sessions per week is capped at three.

Regarding advertising, the rules are quite stringent and precise. Any bingo-related marketing must not be aimed at underage, or link this activity with too much drinking. Also, there shouldn’t be exaggerations about prizes or pointing out skill level as an important factor for winning. Finally, no advert should imply that a lottery can cover expenses or fix someone’s financial issues.

Following the same path as other traditional land-based formats, Bingo has quickly found its way to the interactive entertainment universe. Relying on modern technologies, developers incorporated plenty of interesting elements into them, which resulted in an enhanced player experience.

The most popular types of bingo games are 90-ball, 80-ball, 75-ball, and 30-ball, but versatile Jackpot variants are available as well. In addition to this, developers like to experiment and mix two genres, so aside from the listed ones, there are combos of slots and bingo, for example.

For those who prefer faster and more actionable tempo, 30-ball is the right choice, while fans of ordinary bingo sessions will always opt for 90-ball. In 75-ball, some extra winning combinations are available (horizontal, vertical, diagonal), while 80-ball goes even further than that by offering creative patterns such as four corners, specific numbers, and so on.

When combined in a single game, slot and bingo become video bingo or electronic bingo machine. Instead of reel grids, this game features one or more bingo tickets that can be played at the same time.

As far as the law indicates:

“Anyone who acts dishonestly in connection to bingo is guilty of an offense. The maximum penalty is $50,000 or two years imprisonment.”

Even though ICLG classifies bingo as low-risk activity observing from a perspective of responsible gambling, punters should still be cautious. The statistics indicate that gambling represents a significant public health issue in this part of the world. Those who have already experienced issues should apply some of the tools usually found on entertainment websites. Those are deposit or loss limits, cool off, and self-exclusion. 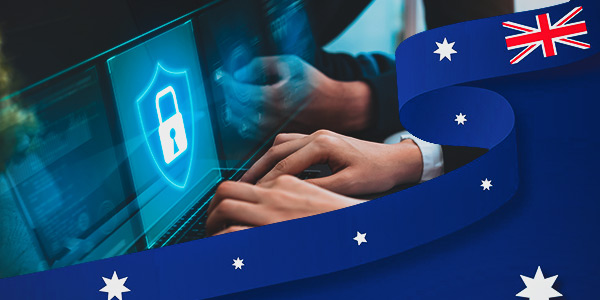 A body in charge of monitoring compliance and enforcing laws related to interactive gambling is The Australian Communications and Media Authority or ACMA for short. This institution also has the power to penalize or block illegal sites or those targeting local clientele via advertisements.

How to Choose the Best Room?

Taking into account the complexity of the situation from the legal point of view, it’s best to stick with a legal and licensed platform. As hinted earlier, the list can be checked on the ACMA site.

Always read the Terms and Conditions of the specific operator to make sure they are fair, transparent, and non-predatory, of course. Pay attention to the payment policy, available banking options, and processing time. See if the site is equipped with tools for responsible gambling and what types of customer support are offered.

If demo mode is available, use it to test a couple of games and see what’s the portfolio like. Also, check out bonuses, promos, and loyalty schemes, as well as the accompanying rules, especially wagering requirements and contribution percentage.

How to find new online bingo rooms in Australia?

Head straight to our directory and get down to exploring. There are plenty of brands that can be browsed by software, country, language, and currency. You can also browse the directory by your favorite bingo game.

Is it illegal to gamble online in Australia?

According to the law, in Australia, the marketing of unregulated online forms of gambling is prohibited. The Interactive Gambling Act classifies sports betting, racing, and lotteries as the only legal forms of online gambling.

What banking methods are available for Australian players?

AU has been putting efforts to ban credit and debit cards for online gambling. So, the only available options for deposits and withdrawals are e-wallets and bank transfers. Some venues allow transactions in Bitcoin.

Can I play online bingo games on my mobile device?

Of course, all operators are aware that the number of consumers utilizing mobile devices for playing games is growing rapidly, which is why they optimized their services for smartphones and tablets.

Is there a demo mode for games?

Though it’s not mandatory to include fun mode, the majority of venues do offer this possibility. Some require a punter to register, while the others offer this option to visitors as well.