With the precisely defined set of laws and well-organized framework, Spain made sure its residents are given the finest possible online gambling experience. Numerous categories of games are offered, so all profiles of players can find something interesting for themselves. On top of that, player protection is among top priorities, placing this market as one of the best examples of how this segment should be managed.

Do players from Spain have a good selection of online bingo rooms?

Having in mind that web-based gaming is legal in this country, players have more than enough to choose from. There are plenty of parlors offering 90-ball and 75-ball games, as well as many other variants of this all-time favorite activity.

Read on to find out more about online bingo in Spain and learn how to pick the one that suits you the best!

History of Gambling in Spain 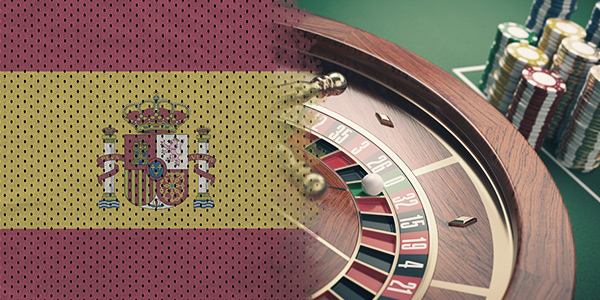 The very first traces of gambling activities were spotted in cultural clubs, or to be more precise, in “gentlemen’s clubs”. This “gentlemen ideology” draws origins from France and Britain, where men used to gather in literary clubs not only to talk about literature but to socialize and gamble as well.

Initially, one could access “by invite” only, but after the death of Ferdinand VII in 1833, the popularity of those clubs was on the continuous rise. However, after the turbulent civil war, the situation dramatically changed and activities such as talent-based contests and games of chance even became punishable. The Franco regime had banned all gambling activities except sports pools, sweepstakes, and the national lottery.

In the 1970s, after his death, the circumstances have once again changed, in favor of gaming fans. Sports betting was among the most popular branches of entertainment, just like today, but some other activities were permitted as well- slot machines, traditional casinos, and bingo. 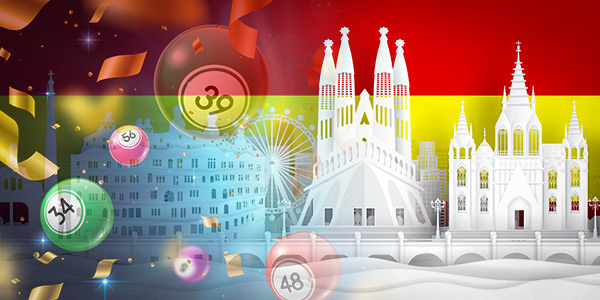 As for the official legality of this form of entertainment, it happened in 2000s. In 2011, the Gambling Act was established, encompassing the activities to and from the country. The gaming landscape was precisely defined and regulated, offering consumers well-organized environment. The Directorate General for the Regulation of Gambling (DGOJ), which is part of the Ministry of Consumer Affairs, is a regulatory body in charge. A large number of operators have been granted a license to operate, so the market is continuously expanding. Dog and horse racing games, bullfighting, along with online gambling, bingo, lottery games, and poker are the games which hold the reputation of the favorite gambling activities in Spain.

Speaking of expansion, online bingo is one of the games which has easily found its way to the digital industry. Some of the most popular variants played in this part of the world include 90-ball which are played with rectangular cards, and as well as 75-ball, the most common variant in the US played with square cards.

Interestingly, some operators offer multiple customization options, so punters can adjust the shape and the color of the dauber (those are specialized types of ink pens used to mark bingo cards). Also, they can select new cards for each session or use the same cards in the next round.

This way, they manage to offer an authentic experience, which is quite close to the unique atmosphere spotted in land-based bingo rooms. Combined with the vivid atmosphere found in chat rooms, these gaming sessions are equally immersive as the ones from physical establishments- or even more.

That’s precisely one of the reasons why this game is players’ top choice, not only in Spain but in other parts of the world. After all, playing bingo can lead to better cognitive memory in later life - what’s not to like about it? 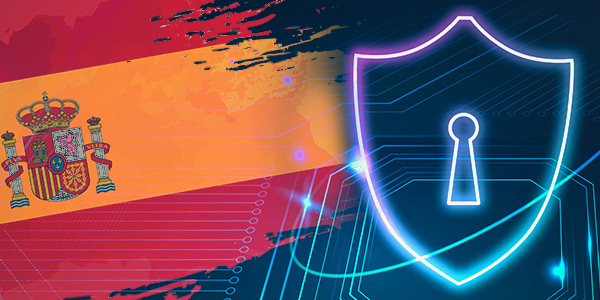 2021 brought a set of significant changes in this field, such as advertising restrictions and regulatory fees for licensees.

As far as the law defines, gaming-related ads on TV, radio, and YouTube are permitted only between 1 am to 5 am. In addition to this, gambling sponsorship is prohibited. Altogether, these stipulations aim to protect the vulnerable groups, with a special accent on minors.

One of the ideas is to establish a centralized self-exclusion register that would become available across autonomous communities as well as the national register, which would be governed by the state’s gambling regulator.

On top of that, almost every parlor has its own set of responsible gambling measures, so players can implement them if they need to. Those are limits on deposits, losses, and sometimes wagers, as well as the possibility to cool off. Some platforms even have a reality check option. Moreover, they mostly feature links to institutions that provide help, support, and counseling.

Regarding transactions in Bitcoin and other crypto assets, the Government requires platforms that offer these payment options to be licensed. That’s just one more proof that player protection is taken very seriously in this region.

As far as one of the top 10 facts about Spaniards say, enjoyment of life is very important to people from this region. Transferred to the universe of online gambling, enjoyment can be at its finest only when it goes hand in hand with safety.

For that reason, we have prepared a compilation of the hottest tips, to help you select the most suitable venue for yourself:

This procedure will take a couple of your minutes, but consider it a smart investment as you will familiarize yourself with the rules of that place. Stay away from blacklisted rooms that have predatory Terms, or are known for delayed payments and poor or unresponsive customer support.

If there’s demo mode, use it to have a couple of rounds “on the house” and feel the atmosphere. This way you will get an even better picture of what suits you the best and where to invest your money.

How to find new online bingo rooms in Spain?

Visit our well-equipped directory, which is home to the finest selection of online bingo rooms which accept players from Spain. You can use some filters to narrow down your quest- country, language, software, and currency, or by your favorite bingo game.

Is it illegal to gamble online in Spain?

No, it’s not, gambling is regulated by Gambling Act since 2011. Various forms of interactive gambling are permitted such as dog and horse races, bullfighting, as well as online gambling, poker, bingo, and lottery games.

What banking methods are available for Spanish players?

The most commonly used options include credit and debit cards, but punters also turn to e-wallets as a more efficient option for transactions. Also, bitcoin and other cryptocurrencies are available as well, but as the Government requires, a website that offers them needs to be licensed.

Absolutely, some of them look even better when launched on mobile phones and tablets. Sometimes, operators also offer special promotional campaigns for clients who access the lobbies via portable gadgets.

Can I play in demo mode?

The vast majority of venues give this possibility to their consumers, as an excellent way to test the games and see how they work. Sometimes it is necessary to register to access this option, while in some establishments this option is unlocked to all visitors.