Gamesys, nowadays known as Gamesys Group, started operation in 2001 and has since grown into one of the major iGaming suppliers of the industry. It operates all around the world, though with a clear emphasis on UK and European markets. The company has kept their different brands at a manageable size, clearly concentrating on quality over quantity. As a major online bingo provider, several big operators are listed under its management.

You’ll find more than online bingo as the company pays attention to trends and customer needs. Megaways, jackpots, mobile gaming, land-based gaming and a bit of everything else is present via different brands. On that note, the company is in co-operation with some well-known companies like Virgin, Harrahs, and Global Radio. Gamesys is pretty big in UK and Spanish markets, but the online games are available from elsewhere too. The company has also collected an impressive list of awards.

&The game variety is what every player would hope to expect. The variations of bingo include 90-ball, 80-ball and 75-ball. The selection of products also includes games from other providers creating a multi-software platform featuring a diverse selection all players. A wealth of promotions accompanies these games and one-of-a-kind bingo rooms.

You will also find a variety of specialised bingo games such as Blox Bingo, Crystal Maze Bingo and many others. These bingo games offer different setups like with free tickets, faster games, game show feel, or other unique factors that make them stand out.

Speed Bingo games move extremely quickly and are completed within seconds. Session Bingo brings the traditional land-based experience online. Player purchase a ‘book’ of tickets for a block of scheduled games. Don’t miss out on Superlinks as players join a network pool, which boosts the player pool and prize pots as a result.

It’s not only the games that have been developed continuously, but also the whole bingo gaming experience. Chat games play a big role, as does the feeling of community gaming with real prizes often up for grabs. Mobile gaming is also something the company invests in heavily, making them a leading provider in this area.

The traditional bingo games are partnered with a wide variety of other casino games. For bingo fanatics perhaps the most interesting form of games are SLINGO games, which combine bingo and slot games into a whole new gaming package.

SLINGO Variations: Rainbow Riches, Monopoly, Deal or No Deal, Britain’s Got Talent, Who Wants to be a Millionaire, Reel King, Starburst

Slots, table games and progressive jackpots also form a big selection. Ultimate Video Poker was the mastermind of Gamesy, which was launched to the online gaming sector. Pai Gow was developed and produced bringing the ultimate pleasure to players. The game developers are continuously working on new and exciting games. The Innovation award was given in 2009 for Monopoly Snap, which is no longer available, despite it being a big hit. 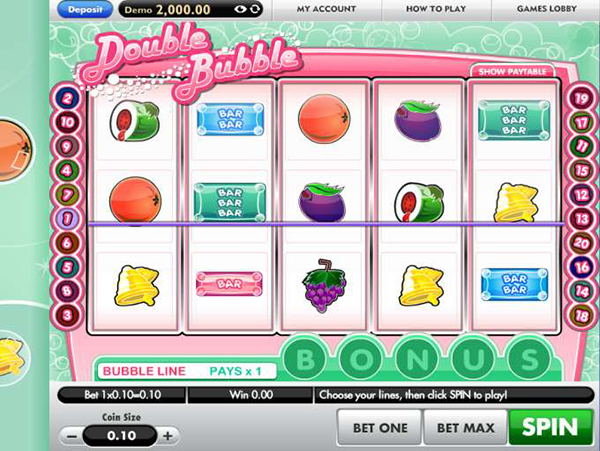 Gamesys Group holds a gambling license from UK Gambling Commission as well as the Spanish national authority. Individual brands under their control might hold other licenses, such as Gibraltar.

Load More Load All There are 0 bonuses remaining