Age of The Gods Bingo

Age of The Gods Bingo Gallery 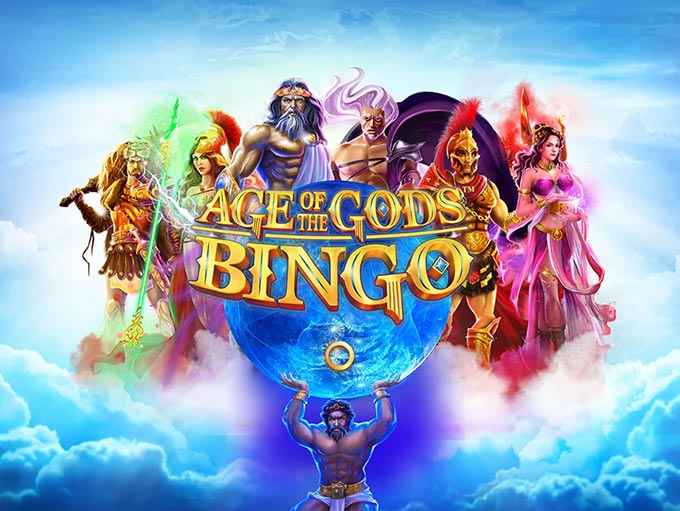 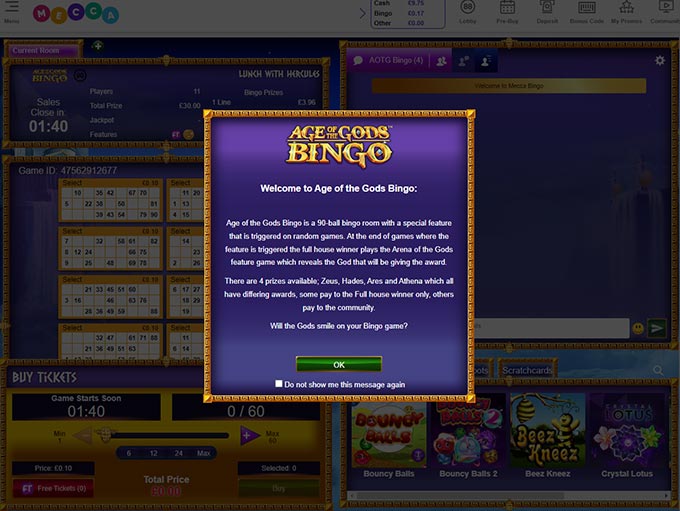 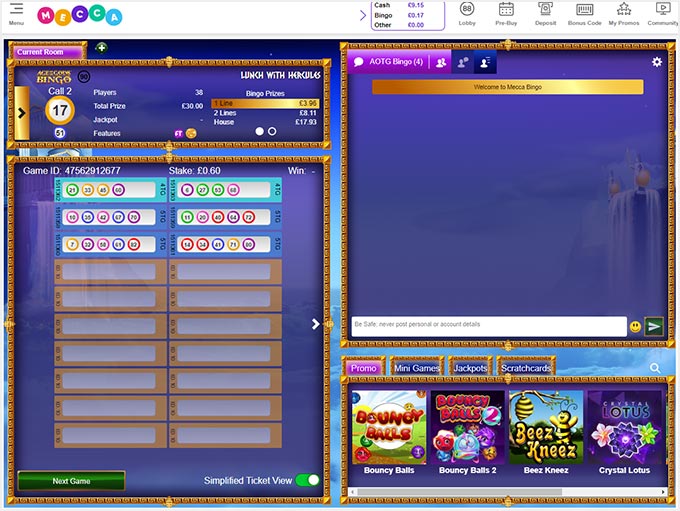 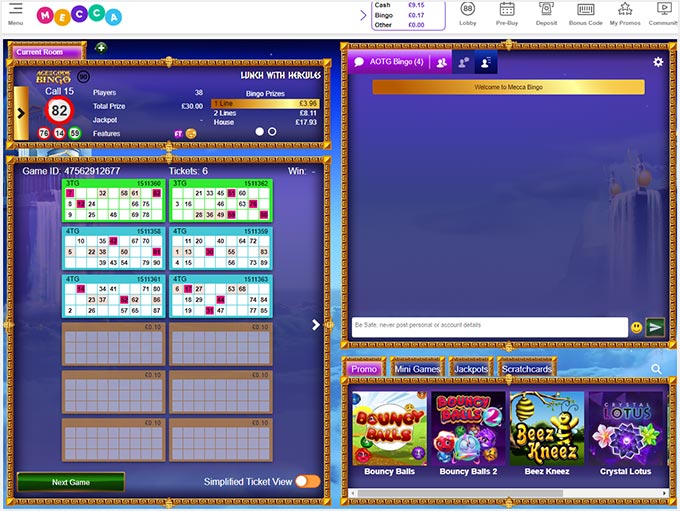 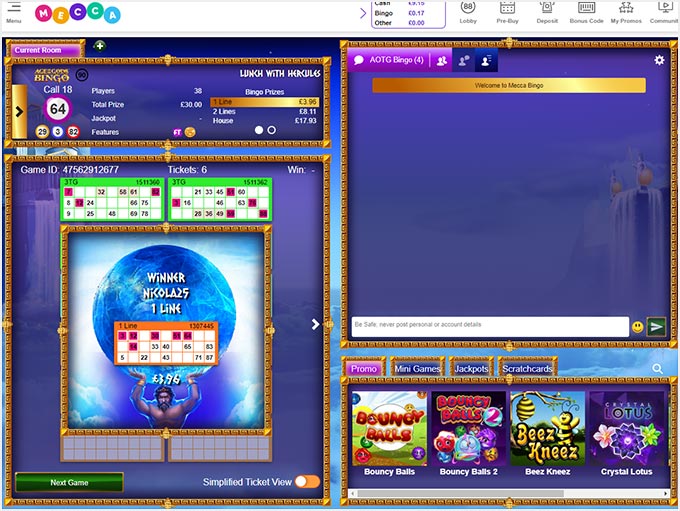 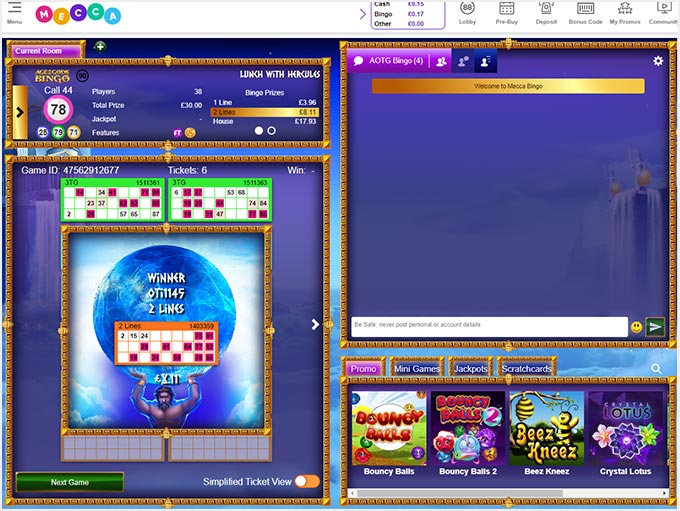 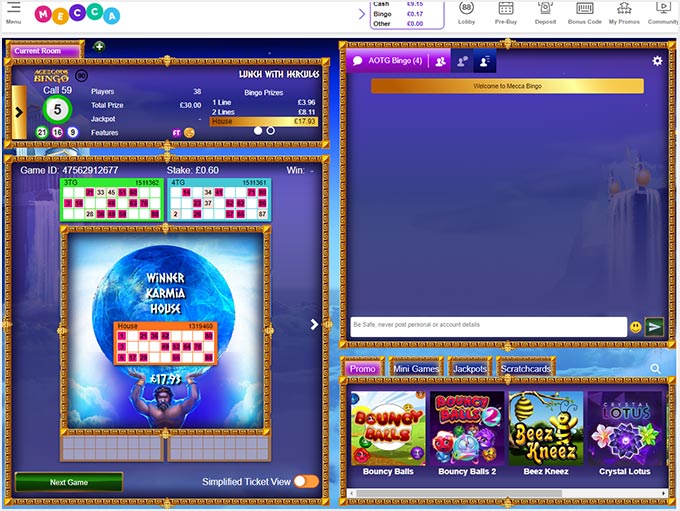 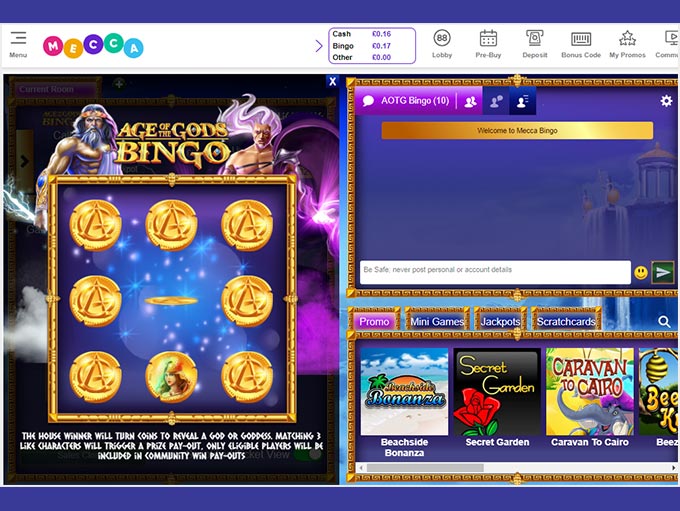 Age of The Gods Bingo – Playtech

Following the huge success of Playtech’s Age of The Gods online slot franchise comes Age of The Gods Bingo, featuring iconic Gods and Goddesses and multiple chances to win. Styled on a typical and classic 90-ball UK bingo variant means three chances to win in every game, but there could be more wins in-store, and not just for the full house winner. We’ll tell you how and where to play!

From Age of The Gods: God of Storms to Age of The Gods: Goddess of Wisdom, each title has the ability to trigger its randomly activated pick and click bonus, and that exact element has been installed into the online bingo variant to maximise player fun!

Age of The Gods Bingo is available to play 24/7 on desktop and mobile, and with tickets as low as 5p each with prizes of up to £500 in cash, making it a mighty game with heavenly surprises. Prizes fight for a God are hiding within those tickets featuring number 1 through 90. Do you have what it takes to take on the most powerful beings in the universe to win?

How Do You Play Age of The Gods Bingo?

Before being able to take on the mighty Gods, players must purchase their tickets. The maximum number of tickets a player can purchase is 72 while the minimum is just 1. Select the number of tickets you wish to purchase by pressing the 6, 12, 24 or max buttons or by sliding the arrow from 1 to 72.

The total number of players, in-game prizes, bingo calls and game offers (such as 1TG/2TG) will be displayed to the top left of the screen. When this Playtech bingo game begins, numbers from 1 to 90 will be called at random. The first prize is for the line (5 numbers). When the line has been won, the winner will be announced and the game continues for the two-line (10 numbers) prize winner. The final prize is for the full house (15 numbers on a single ticket). Once won, there’s a chance the community bonus could be triggered.

How Do You Trigger the Age of The Gods Bingo Bonus?

After any full house, the community bonus may be randomly triggered and sees the full house winner take on Zeus, Hades, Ares and Athena. If you’re the luck ymortal to land the full house prize you will be presented with 9 golden coins on your screen. All roomies will get to sit back and watch the action unfold. The aim of the game is to turn 3 coins over to reveal the faces of the Gods, and if three of them match, the following prize money will be paid out: