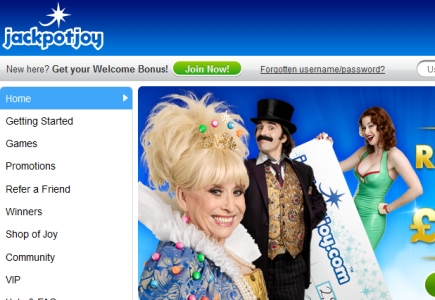 Brenda Lowe (46), a granddaughter of 91-year-old Vera Frankish was jailed for three-years for defrauding her grandmother and spending the entrusted GBP142,000 from the sale of the old lady's house to fund her own online gambling habit.

The loss of the funds has left the pensioner unable to pay for her accommodation at the Rosemount Care Home in Edgeley, Stockport, where she moved after selling the house following a burglary. At the moment Frankish is GBP6,500 in arrears at the care home.

The fraud was discovered when Lowe's brother approached the grandmother for a loan.

In the Minshull Street Crown Court, Lowe admitted the fraud and judge Peter Lakin labeled her crimes as 'mean'. She had used the money to pay for a car and a holiday but the bulk of it was wasted on internet gambling at online casino Jackpotjoy.

Lowe also admitted to selling George Michael concert tickets to 24 people on eBay for a total of GBP8,000 without being in possession of the tickets, therefore the court handed down an additional 8 months imprisonment for that crime.
Bingo Society News General Bingo News Back to articles