Does it Take a Philadelphia Lawyer To Understand Bingo Terms? 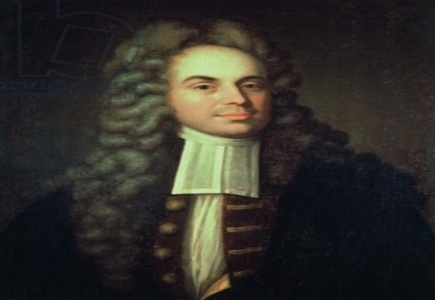 Online Bingo terms and Casino terms for that matter can be so complicated it takes a Philly lawyer to make sense of it all. Come to think about it, where did Philadelphia term derived from anyway! I couldn't resist but to find out in a heartbeat and did a bit of research. It was Andrew Hamilton that the coined phrase came from. He was a Scottish lawyer in the 13 colonies whose victory was on behalf of newspaper publisher John Peter Zenger. His famous defense argument was “a liberty both of exposing and opposing tyrannical power by speaking and writing truth."

A bit of power and truth go a long way and sticking to and understanding the terms and conditions of some bingo sites can be rather confusing. Sometimes there are pages of rules that seem to go online endlessly, leaving the bingo player so confused they are sorry they looked in the first place!

There was one such case that was brought to court against an online player which I must say he appeared guilty but was let off the hook by the judge, why? As the judge looked through the terms and conditions of the site there was literally pages to rifle through. So dazed and confused was the judge he threw out the case and the player walked away scot free.

Which brings the question to mind, why do they have to be so lengthy and confusing anwyay? Sure there is legal reasons to protect the operator's business but isn't there a more simple way to explain them all?

For the most part terms and conditions are not an issue for players unless of course they break some very obvious rules like having more than one account or abusing the bonus terms that explicitly express the limitations to games or wager requirements.

In all fairness, some terms are as obvious as the very nose on your face and players break the rules in either not realizing it or trying to buck the bingo system. It's when the player is playing an honest game and wins a substantial amount of cash and out of the blue some rule comes up stating they are not eligible to claim when no rules justify it or worse yet no explanation is given at all and the account is locked. And this is my bingo friends is what is called a rogue site.

Perhaps we need a modern day Andrew Hamilton Philadelphia lawyer where writing about the truth in the public arena holds the same power as he so eloquently stated. Any Philly lawyers out there?
Bingo Society News General Bingo News Back to articles