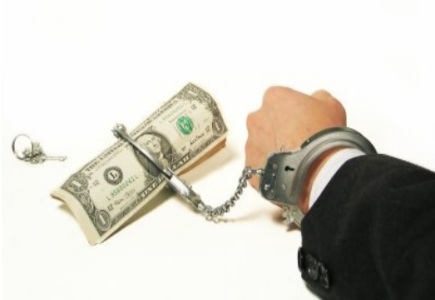 A report came this week that a 26-year-old Gravesend shop clerk Imran Pervais has been sentenced by Maidstone Crown Court to 12 months in prison, suspended for two years for fraud by false representation.

This was his punishment for an attempt to con Callum Crosier, who was entrusted with a lottery ticket by a workplace syndicate, out of a major win in June last year. However, at the time Pervais told the shop owner's son he was innocent, and had merely made a mistake while distracted.

Nevertheless, the court found him guilty and ordered him to undergo 200 hours of voluntary work, be subjected to an electronic monitored curfew between 7pm and 6am for four months, undergo an activity requirement relating to training, education and employment for six sessions and pay GBP 1 000 in court costs.

Commenting on the case, investigating officer DC Angela Costin said: “Greed has cost Pervais his job and reputation. In addition, his criminal record means he can't do things like apply for a visa to visit certain countries. The consequences of breaking the law are severe.

“He was in a position of trust and not only did he abuse that trust but he denied that he was trying to con the syndicate out of money that belonged to it's members in order to benefit from significant monetary gain.

“Pervais' conviction and sentencing prove that succumbing to temptation can have far reaching negative consequences and I hope this sends a very clear message to people to check their lottery tickets.”
Bingo Games General Bingo News Back to articles