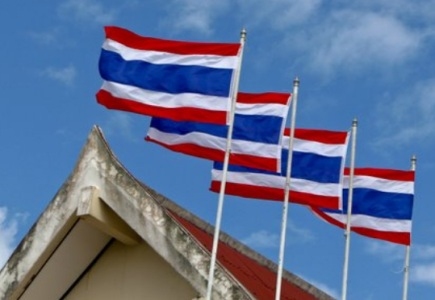 Despite being on hold due to political mishmash and certain concerns regarding its impact, it appears that the proposed online national lottery system for Thailand will remain at a standstill, as little progress on the political front has been made.

It could be heard this week from the new chief of the Government Lottery Office, former police officer Attakit Tharichat, that nothing is likely to happen until 2013 pending the much desired approval of the national government, which now depends on the Pheu Tha administration.