You Got to Know When to Fold Your Bingo Cards 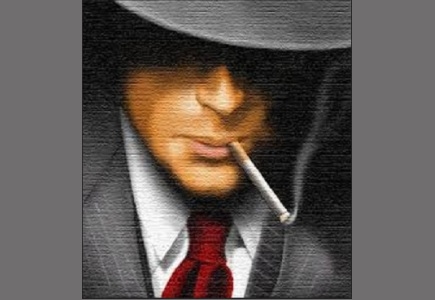 There are four rules to live by as a bingo player, never count your money at the table, know when to hold' em, know when to fold'em and know when to walk away. Kenny Rogers may have been talking about Poker but if you ask any bingo player the same rules apply to his famous hit The Gambler.

There is no scientific explanation but as a gambler we either run very hot or very cold. When the going gets rough the rough get going, don't just walk, run when the bingo balls aren't in your favor. Coming close to declaring a bingo don't count, only in horseshoes or unless you are in a 1TG/2TG bingo special. There is that bingo instinct that says loud and clear tonight just is not the night and way too often we ignore that internal red flag that sounds the alarm to quit while you are down on your luck. It is the losing that will make you surely down that last bottle or bum that cigarette after you swore you would never smoke again! And as Kenny's prophecy says "If you're gonna play the game, boy, ya gotta learn to play it right”.

But when you are on a winning streak don't just play one bingo game, that's when you open up multiple windows and play several games at one time. A winning streak is when we have the Midas touch and it seems as if we are invincible and in many ways we are. Declaring a Bingo back to back may cause the room to sigh and moan as you wonder what ever happened to the “good sport” theory. Everything seems to go your way as you spring into action playing Side Games and the Slot reels keep spinning winners while you have the brain of Einstein and win every Chat Game trivia question the Chat Moderator asks. You are on top of your game, quick on the draw and the queen bingo star of the night.

Just remember ev'ry gambler knows that the secret to survivin' is knowin' when to walk away and knowing what to stay. 'Cause ev'ry bingo cards a winner and ev'ry cards a loser!
General Bingo News Back to articles