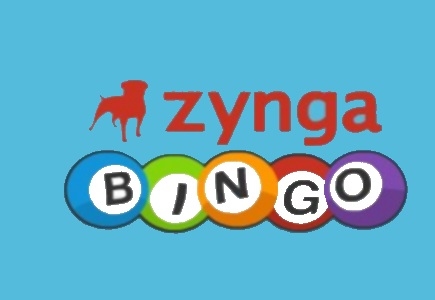 Zynga has announced a mass layoff off more than 100 employees from its Bingo and TheVille brands in the Austin office location.

The announcement came during an Apple event and according to Justin Maxwell, a former Apple and Smule employee, the info remains unconfirmed but the Zynga employees were told to grab their things and be out within two hours.

There may be a gag order on the exiting employees but Maxwell claims that friends were included in the layoff and this is where Maxwell claims to have obtained the details of their dismissal.

News of Zynga's loss in profits were reported recently and the layoffs have certainly followed a tough few months. They have suffered the loss of several members of upper management executives and the layoff was likely a tough decision in prevent additional financial loss.

The bingo and TheVille games have not performed well lately. Zynga launched back in 2007 and to date, the decrease in users has reached the millions.
Bingo Society News General Bingo News Back to articles