Salsa Technology is a 2020 re-branding of a company formerly known as Patagonia Entertainment. There’s a pretty good reason for this, as the company has grown rather wildly and is without a doubt one of the most interesting gaming companies geared towards video bingo games.

Patagonia Entertainment started operating in 2013, originally concentrating on the Latin-American market entirely. Over the years it grew to become perhaps the most important game producer from the area. This was an impressive feat for a video bingo-focused provider.

The next step for the company, which led to the rebranding, was creating its own content aggregation platform and white label solutions. Today the software and services are connected to a number of game providers, offering one of the best casino back-ends for Latin American markets and beyond. Read our exclusive interview with Salsa Technology Head of Sales and Studio.

The company produces video bingo exclusively. While it lacks the social experience of bingo rooms, it's a fresh take on a classic complete with eye-catching themes and features. 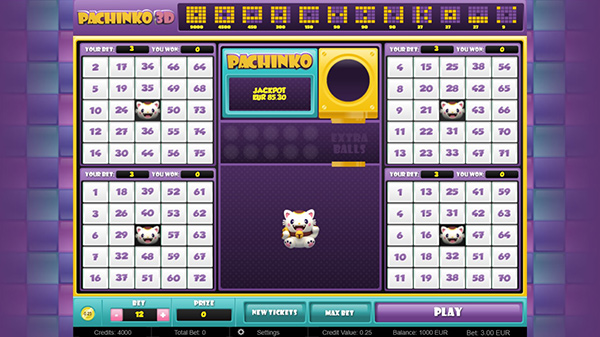 Players can choose to play up to 4 bingo cards. Some of the games have bonus features, jackpots and allow wagers for an extra ball. Graphics and sounds have received a lot of attention, and they certainly don’t lose an inch to any of their competitors here. The games are well worth trying, especially if you're looking for something new. 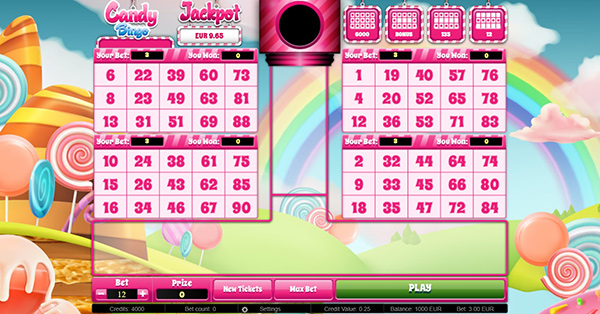 The selection of in-house games is modest. The video bingo and pachinko games are an excellent example of offering something that no other game provider really does to the same extent. The cornerstones of game design at Salsa Technology is quality. This includes building up a system that is responsive and intuitive, whether you’re using desktops or mobile devices.

Why are bingo games so popular in South America?

The company's interest in online bingo games stems from the legality of it in the countries it served. Slots, table games and other such games were reserved for tourist resorts and land-based casinos. The expansion is an interesting development and we’re following with awe at how the company is revolutionizing the field.

Following the rebranding, the provider expanded its area of influence with its GAP. The company partnered with several software providers to create a large selection of games available to operators.

Players can also look back on their game history. The interface is further enhanced by support for several languages as well as different currencies to fit the needs of your wallet. The development of new features or just simple improvements is continuous.

The biggest change for the company came with the 2020 rebranding. Instead of focusing solely on conquering the Latin American and Brazilian markets, which the company has accomplished to some degree, they started offering white label services.

...this means that the company produces and offers everything from back-end software to games and licenses, whilst the casino operator takes care of the rest…

So far they’ve managed to team up with a variety of big producers, such as Endorphina, Betsoft, NetEnt, Microgaming, Yggdrasil and many others. This not only includes countless slots, table games, live dealer games and mini-games but also solutions for sports betting and other casino games. In short, Salsa Technology's white label solution delivers full access to a wide variety of games from bingo to progressive jackpots and beyond.

The company started with a license from Curacao, fitting their status as a top Latin American casino provider perfectly. This was later on followed by acquiring a license from the Malta Gaming Authority (MGA), no doubt partly due to the fact that the company became a content aggregator.

...but it doesn’t end here. The company is constantly on the lookout for new licenses as they move to fresh new markets. So far this includes certificates or licenses for their online bingo games from the following countries: Colombia, Portugal, Spain, the UK, and the Philippines.

We noticed that you just claimed a bonus from Nomini?