Online Bingo Sites regulated in Gibraltar ➤ Learn about operators with gaming licenses in Gibraltar including rules and regulations for this jurisdiction.

Describing itself as a center of excellence and integrity for international remote betting and gaming businesses, Gibraltar’s vision is to ensure a safe, fair, and well-regulated online market. By cooperating with EU and global regulators, the local body in charge of representing operators, Gibraltar Gaming and Betting Association (GBGA) is positive that they can provide the finest experience in line with the industry’s highest standards.

Each of the members certified by this jurisdiction are committed to keeping the industry clean from money laundering, underage gambling, fraud, and other unlawful actions. Worth stressing out is that GBGA is in an affiliate partnership with the European Betting and Gaming Association (EGBA), which is another confirmation of their dedication to safety and responsibility. 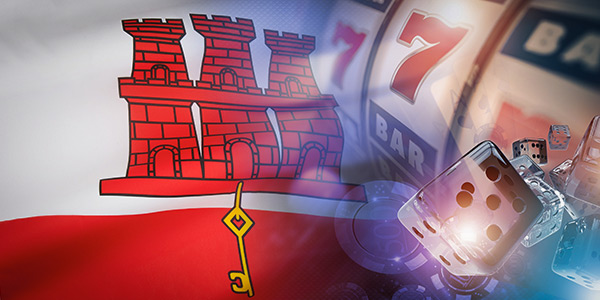 The Gibraltar Gambling Act 2005 (the Gambling Act) is the major legislative instrument regulating gambling activity in this territory. This Act is in charge of licensing and regulation of both land-based and remote sectors, which includes activities over the phone and the internet.

It was in the early 2000s when the first internet gambling service providers were established in the country, so this jurisdiction became recognized as one of the centers for remote operator businesses. Multiple entertainment activities are recognized and regulated under the Act. Those are betting (such as pool betting) and bookmaking, gaming, and lottery. Regarding the 'gaming' element, it encompasses all types of casino games, poker, slots, machine gaming, bingo, and all other number games.

As hinted in the introductory part, The Gibraltar Betting and Gaming Association (GBGA) is a trade association representing the Gibraltar-based online gaming operators. All regulatory aspects upon receiving operational certificate within responsibilities of the Gambling Commissioner and his/her regulatory team.

Also, the licensing authority has greenlighted numerous test houses, wanting to ensure products offered by its licensees are fair. Those are eCOGRA, iTechLabs, GLI, BMM Compliance, SIQ Ljubljana, and a couple of more. 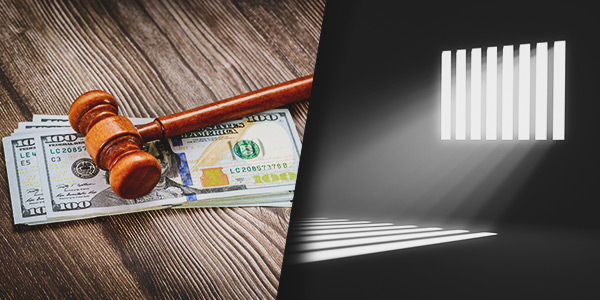 In case a supplier is caught offering remote services without possessing a license (B2B or B2C), penalties shall be imposed. This may either be a fine or a period spent in prison, but in some cases even both at the same time.

On top of that, each operator needs to have a compliant AML policy in place, which is in line with the Code for the gambling sector. Those include restrictions for consumers with multiple accounts, suspicious transactions, politically exposed persons, and more. If the suspicious activity is identified, the ideal would be to report it within 24 hours from such transaction.

The only field that seems to be lacking some rigorous framework is advertising. However, offensive, false, misleading, as well as content in breach of copyright laws and that aimed at underage consumers is prohibited.

The Impact of Brexit 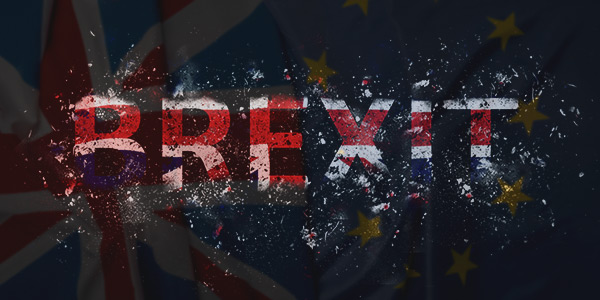 On January 31, 2020, United Kingdom officially left European Union. As one of the British Overseas Territories, Gibraltar participated in the referendum. Even though it voted strongly to remain part of the Union, on the said date, by default, it ceased being its part.

While technically belonging to the UK, this territory is much closer to Spain. Following a lengthy discussion, Spain and UK authorities came to an agreement, suggesting that this region should join Schengen Area, so that movement of the people between territories is unrestricted.

As for the impact of this agreement on the gaming industry, players should have no worries, as this won’t affect their activities. There’s plenty of reforms to be made in legislation to modernize the online gambling sector and strengthen Gibraltar’s position as a premier jurisdiction known for its top-quality operators.

In March 2021, the Association announced that it has finalized the set-up, formation, and funding of the Gibraltar Gambling Care Foundation (GGCF) as a registered charity. Among the top priorities of this organization is funding research in crucial fields such as minimizing gambling-related harm, reducing disorders, and above all, protecting consumers at increased risk, such as minors.

To ensure consumers are eligible for participating, an operator licensed by this regulator requires full name, address, and DOB. This is the minimum of requirements for one to be considered a registered user, while additional documentation may be demanded as well.

Gibraltar VS Other Jurisdictions

Compared to other licensors, Gibraltar is somewhere in the middle- it’s neither the most rigorous, such as the United Kingdom regulator, not overly tolerant to various breaches and misdeeds as Curacao regulator. It offers a precise set of rules and requirements, but whether they are enforced and in which way they are interpreted is left to operators themselves.

However, taking a look at problematic situations with online casinos and bingo rooms, one shall spot that those are most frequently connected with Curacao-approved venues. Be it delayed withdrawals, unresponsive customer support, or fake games, pretty much all of the sins are covered. That’s not the case with Gibraltar-licensed parlors, at least with the majority of them. There are a couple of blacklisted rooms, but the rest of them are legit. That is a good signal for players when exploring the potential parlors to register and play.

A Couple of Helpful Tips

Knowing that Gibraltar belongs to regulators which have quite transparent and well-defined rules, punters should be at ease when opting for a venue that possesses its license. Yet, it would be wise to pay attention to a couple of more things when selecting.

This checklist should help you quickly evaluate which online bingo room fits your demands. Use it whenever making up your mind between operators, as it will help you make a quicker yet smarter decision.