Online Bingo Sites regulated in Curacao ➤ Learn about operators with gaming licenses in Curacao including rules and regulations for this jurisdiction.

Companies interested in obtaining a license to offer online casino and bingo games without much hassle and costs usually pick Curacao as the regulator of choice. The absence of division of the license into multiple classes accompanied by lower tax rates ensure the smooth launch of a large-scale project on a wide array of global markets.

While on the surface this does seem like a definition of the ideal and issues-free licensing procedure, there are certain costs that come along. And we are not aiming at financial ones.

Exploring the news sections of respectable platforms which professionally review betting venues, one shall encounter numerous rogue reports. Delayed or no payments at all, unresponsive customer support, unfair Terms, to name a few, are just some of the most common sins connected to brands operating under this regulator. 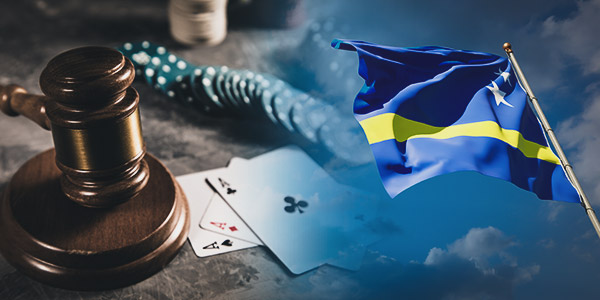 Looking from a global point of view, we can freely claim that Curacao was an ice-breaker in the sector. In 1993, it came up with some of the first legislation for regulating the online gambling market which was gradually beginning to grow.

Three years later, in 1996, the government established the Gaming License Authority. This body’s main duty was to issue certificates, but it was in charge of supervising and monitoring the industry.

Some of the key characteristics of licensing procedure includes the following:

All it takes is to submit the necessary documents, and the license can be obtained in approximately 4-6 weeks. In addition to this, an interested party needed to establish a local limited liability company (B.V. or N.V.).

That explains why its popularity exploded, as it was an excellent choice for start-ups who were looking for a quick way to start operating on the market(s). By 2001, the Curacao Internet Gaming Association (CIGA) was constituted, ensuring all gaming operators were in line with the regulatory framework and the code of conduct.

These are the different types of Curacao approvals- Curacao Gaming, Curacao e-gaming, and Antillephone license. Each of them has a distinctive seal, so punters can click on it and verify the status. Worth adding is that these are some sort of sublicenses. A master holder receives approval, so later on all online casinos/ bingo rooms operating under the same roof get sub-licensed.

While some professionals are claiming that these licenses deserve a better reputation, one must not preclude the facts that so many misdeeds often come from Curacao licensees. Of course, refusal to pay is the most extreme of all, but other unpleasant situations may happen as well.

Here’s the list of fields where the majority of problems usually occur:

As hinted in the introductory part, there are too many complaints and issues where Curacao-certified outfits are main stars. For example, Pelican Casino got busted for serving fake content from multiple reputable providers. Then, the PlayersOlymp casino’s lobby was home to counterfeit NetEnt and Novomatic games, but interestingly, after it was discovered, the venue had its Curacao license revoked. 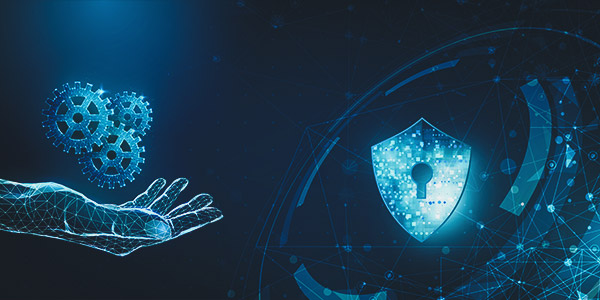 With so many licensees, it is evident that Curacao is interested in quantity in the first place, not quality. In fact, licenses are actually permissions to operate a business (as in “any business”), rather than true licenses (like those given by the UK, Malta, Alderney, or other renowned brands).

As such, rarely any of the operators is truly interested in enhancing the sector of player support. There’s not a body to control whether the operator follows the code of conduct. When an issue appears or even worse escalates, punters do try to communicate with the regulator, but in most cases, those questions remain unanswered.

Curacao VS other Regulatory Bodies

It’s not the Curacao license itself that represents a major problem, but the holders who don’t care about their reputation. While the example of PlayersOlymp canceled license does represent a step forward, there’s still plenty of things to be done.

And that’s precisely where some other regulators already excel. UK, Gibraltar, Malta, and Alderney already have stringent procedures in place, and they check all the segments before granting a license to an operator.

After granting a license, they supervise and inspect their licensees, and react immediately when problems appear. What’s most important, they take players' complaints seriously and resolve them within a reasonable timeframe.

Yes, the overall procedures requested by these institutions are far more complex than Curacao requirements, but the end result differs a lot. Chances to encounter a payment delay or fake games in venues certified by these rigorous bodies are almost non-existent.

How to Find a Good Online Bingo Room?

When a player approaches a Curacao-licensed venue (be it a casino or a bingo room), he/she has to be very careful and extremely systematic, so to minimize the potential issues. As seen from all the abovementioned facts, approval from any regulator from this territory is of debatable reputation, so it’s up to players to evaluate what’s best for them.

Therefore, if selecting a Curacao-licensed bingo room, open your eyes widely and analyze every single corner of the website. Firstly, look for the license, and verify its status to see if it’s still active. Read Terms and Conditions carefully, with a particular accent on payment policy.

Finally, don’t hesitate to use forums to look for first-hand experience from players themselves. As much as they are willing to share positive impressions, punters do not hesitate to share the negative findings as well and warn others to steer clear. That can be of excellent help when in doubt.