Online Bingo Sites regulated in Malta ➤ Learn about this jurisdiction and operators with gaming licenses from the Malta Gambling Authority.

Formerly known as the Lotteries and Gaming Authority (LGA), Malta Gaming Authority (MGA for short) is a body in charge of granting licenses to online casino operators. Its basic principle is to maintain the entertainment sector fair and transparent, eliminate any crime and corruption from it, and ensure a high level of protection of vulnerable groups.

Established in 2001, it was one of the first regulatory bodies to come up with legislation that arranges online gambling activities. This way interested service providers were given precise guidelines to follow in order to be compliant with the requirements, while punters could access those services in a neatly organized environment and secure atmosphere. The said legislation was presented three years after the organization was constituted, in April 2004.

In 2015, the company rebranded and selected the name it currently bears, wanting to promote Malta as the jurisdiction of choice. A year later, in 2016 Zitro Interactive received approval from the regulator, being the first video bingo gaming license in the jurisdiction. 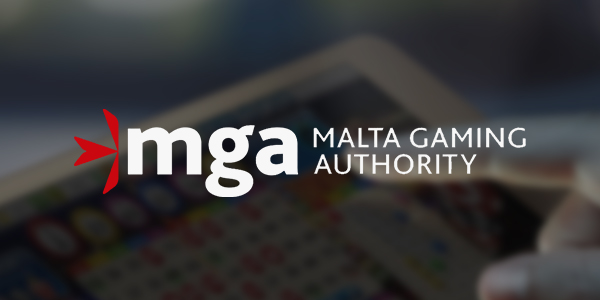 Due to its permissive licensure and competitive taxation, this jurisdiction holds the reputation of one of the favorite licensors for international providers of interactive services. Malta’s regulator approves remote and land-based activities, with commercial operators targeting the market from offshore territories.

July 2017 was one of the turning points for the market as the institution published a White Paper, suggesting a complete overhaul of the country’s existing regulations in the gambling sector. Following feedback from interested parties, the legislation named the Gaming Bill was presented to the Parliament in March 2018.

After a one-month delay, the Gaming Act came into force in August 2018, strengthening the MGA’s supervisory powers in some crucial segments- anti-money laundering and consumer protection. While the act became effective immediately for remote companies, land-based facilities were given a slightly more generous timeframe to become compliant- January 2019.

Fairness and Honesty among Key Virtues

It’s every regulator’s duty to make unbiased decisions, free from self-interest, without favoring any corporation or brand. MGA does its best to act like that, proudly pointing out transparency as one of the key virtues. Every candidate is given equal opportunities and conditions to apply and obtain the license, provided that they run the business in a compliant manner.

This institution does its best to provide honest and precise information in a timely manner. They communicate openly with both licensees and consumers while remaining within the established limits of confidentiality.

When evaluating whether a potential candidate is suitable to be licensed, the regulator also ensures its reputation remains uncompromised. Having in mind the complex approach, the overall licensing framework which is a legally tried-and-tested one, reasonable fees, along with the player’s trust in the certificate, it is more than evident why this body is ranked so high on the global level. 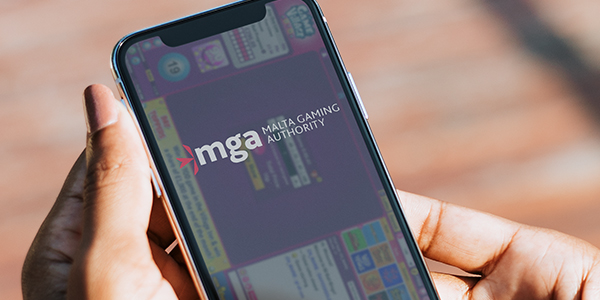 In May 2018 Malta Gaming Authority presented an ambitious idea to implement a unified self-exclusion system for its online licensees. While all license holders greenlighted by this body are obliged to offer self-exclusion tools to their consumers, such punters are still permitted to access other betting platforms, while being self-restricted from one.

With a unified register, this would no longer be permitted, meaning the protection and responsibility would be at a significantly higher level. Such a tool would require thorough preparation, which is why the consultation was launched to evaluate the situation and possible options.

In May 2021, following the amendments made to Article 22 of the Player Protection Directive, the Authority directed operators should lower the minimum RTP from 92% to 85%. It also pointed out the data needs to be readily available to clients, adding that the rule is applicable not only to computers but mobile devices as well.

Comparing Malta’s approach with other world-class regulators, they are most similar to the Gambling Commission of Great Britain. Their supervision protocols are equally stringent as those of the GB regulator, which means companies operating unlawfully or breaching the rules are caught and exposed.

Exploring the “News” section on MGA’s official website, players can encounter multiple articles where the body informs the community on not being related to some scam brands claiming to be licensed by Malta. Also, there are announcements on canceled licenses due to failure to abide by the rules.

When the situation with pandemic has started to heat up in March 2020, MGA noticed licensee s to remain socially responsible, especially in their commercial communication. All of this once again confirms the institution’s high level of determination to remain fair and transparent, and above all, protect the consumers.

How to Pick an Online Bingo Room? 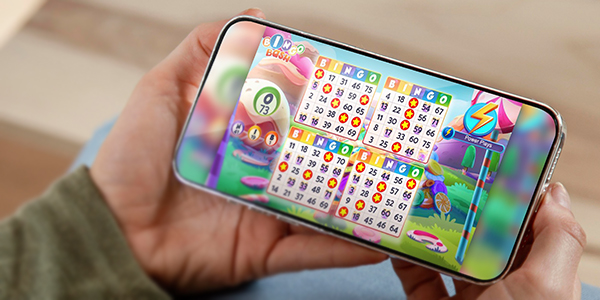 As seen from all the above-described segments, this regulator indeed does all it can to deliver a secure, safe, and entertaining experience. The vast majority of brands holding their license are listed among “must-visit” rooms, yet, there are a couple of (negative) examples which try to get away with misdeeds, but luckily fail in their attempt.

So, the first thing to do when visiting an online bingo room is to check whether the license is clearly displayed on the operator’s official website. Click on it to verify the status or head to MGA’s site and see their database of licensees.

After you finish doing so, analyze the Terms and Conditions. See if there are any predatory or unfair rules, fees for dormant accounts after 6 months of inactivity, requests to submit notarized documents, and so on.

Plus, check out the banking policy and see which methods are listed for deposits and withdrawals. Pay attention to the minimum and maximum sums for either type of transaction, and potential fees.

Furthermore, take time to explore the gaming library, the list of available genres, and software developers. Don’t forget to check how the site performs on a mobile device and if demo mode exists, use it to see how the games work. Finally, pay a visit to the section with bonuses and promos to see what’s displayed.