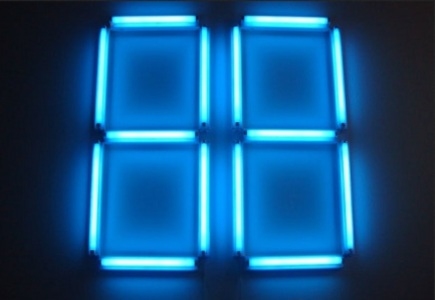 A couple of years back, bingo operators around the UK were encouraged to omit certain bingo calls that were deemed “politically incorrect”. Several 90 ball bingo terms that have become as important as the bingo numbers themselves, can no longer be heard at bingo halls and clubs.

There are a couple of calls that could definitely be considered offensive or inappropriate but bingo gained its popularity with these terms being used on a regular basis. Let's review the rhyme that has caused so much trouble.

88. Two Fat Ladies is probably the main culprit in terms of offensiveness. It refers to being overweight which is such a sensitive subject these days. Bingo games should promote fun and not self-consciousness. There are even those that view the call as a bit sexist causing concern that bingo clubs could have a lawsuit on their hands at some point. Something as innocent as this phrase in a game of bingo has wreaked havoc.

Who's to say that there are those players that don't appreciate the quirky calls but then again aren't they what have brought such character to bingo? Not too many bingo players seem to have issues with the bingo calls. Are authorities being a bit over cautious to ask that these calls are no longer be used?

There are a select few bingo sites that still use bingo the calls but there are some modified versions. So what is #88 if not two fat ladies? All the eights, 88.

Change a few words and it's that simple to eliminate the risk factor from bingo. On the other hand, we bingo players know that there will always be risk.
Bingo Games General Bingo News Back to articles