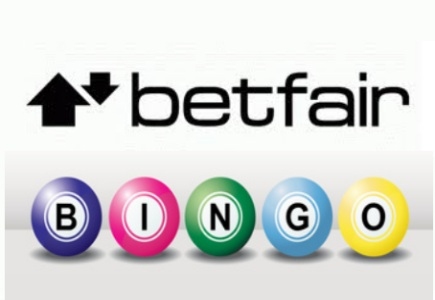 The ever popular online gambling site, Betfair, has struck a deal with Playtech which could have customers enjoying bingo under the brand in the near future. The deal with Playtech is said to include the introduction of Betfair Bingo. The rumor mill has been cranking for some time on this subject but recently new details have been announced.

Betfair has been powered by Playtech since 2009 and they've just announced that this be expanded to offer bingo as well as access poker improvements.

Playtech has successfully secured deals with top online sportsbooks and Betfair is another notch in their belt. They offer a fantastic online gaming platform and with the acquisition of Virtue Fusion, they are one of the largest online networks. Bingo sites powered by Virtue Fusion include Betfred Bingo, bet365 Bingo, Bucky Bingo, Foxy Bingo, Ladbrokes Bingo, Mecca Bingo and Paddy Power Bingo to name a few. Many of these are top online bookmakers.

There is no exact date as to when all of this is set to go down and it could be months down the road before bingo is launched on Betfair but we will fill you in on the latest details right here. One thing is for sure LBB'ers, bingo is on the rise!
Bingo Software General Bingo News Back to articles