End of an Era for 112-Year-Old Bingo Hall 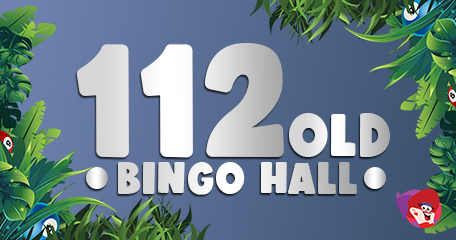 If there’s one thing Liverpool doesn’t need, it’s more takeaways; the streets are literally lined with fast-food outlets of every kind and now, the number of takeaways is set to increase. In March, the Pavilion Theatre (also known as the Pivvy), closed its doors for good, leaving bingo players nowhere to go for their entertainment. The venue in Lodge Lane in Toxteth was built in 1908 and was used as a theatre right up until 1961, when it was converted into a bingo hall.

When the global crisis struck back in March, the bingo hall run by Southport-based Cavenbridge Ltd saw no option but to cease trading at this venue with immediate effect and as a result, the premises lay empty for months. Many locals were left wondering as to what would happen to the building, but I bet they never imagined they’d be welcoming another fast food venue to the area!

Over the last couple of years, Lodge Lane has developed a reputation as a food destination and not everyone is happy about it. Last week, the Liverpool Echo reported that a planning application had been submitted by the Pavilion Group North West Ltd, a group who already own the nearby Kebbabish Original eatery, and it would seem they are planning to move from their current building to the new bigger, former bingo venue!

According to the planning application there would be five separate kitchens running takeaway services, with a vast area being reserved for storage and changing rooms. It’s predicted the venue would be open between 11am and 11pm 7-days a week. The bingo caller stage would be ripped out, so too would the seating – what a way to treat an old building! The application also includes "creation of openings to the front elevation, erection of timber canopy, creation of a platform to create level pedestrian access and creation of vehicular access into the site from Lorton Street."

Where can Liverpool residents go to play bingo now? To date, there are 17 bingo halls in and around Liverpool including:

Must be sad for the locals to see the heart of a historic building being ripped out for another takeaway! Soon there will be no bingo halls left to go to! I don’t...

Must be sad for the locals to see the heart of a historic building being ripped out for another takeaway! Soon there will be no bingo halls left to go to! I don’t know what I’d do if my local one closed – it’s the only place I go to see friends.