From the Players for the Players: Buzz Bingo – Buzzing Masterpiece or Sting in the Tail? 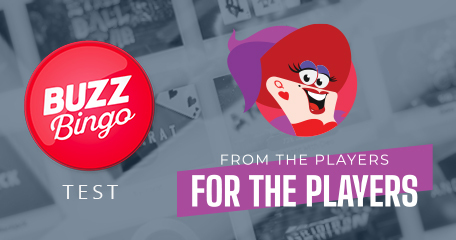 Like many of its prizes, Buzz Bingo is a bit of a mystery and hasn’t always been known by this name. In 1991, the then Gala Bingo officially launched when 17 clubs re-branded and overhauled their image, offering players somewhere new to play bingo. Six-years later there was a management buy-in with all 130 Gala Bingo clubs acquired from Bass for £235million. In 2018, Gala ditched the name and overhauled its image once again, only this time, taking on a whole new look and name – Buzz Bingo!

Our reviewer was already a fully verified member of Buzz Bingo who had previously supplied KYC and SOF documents, meaning all she needed to do was log in. On Wednesday 24th November, eyeamawinner logged into her account to put them to the test. A deposit, playing some games and making a withdrawal was all she needed to do to complete our From the Players for the Players test, and the results are as follows.

Buzz Bingo offer three deposit options: a debit card, Paysafecard or PayPal. Of the three mentioned, eyeamawinner chose PayPal. Our tester noted the cashier is not only simple to navigate but it is convenient as it offers PayPal customers the option to bypass the PayPal verification screen by ticking a small box. By using this feature, customers no longer find themselves being navigated away from the website to complete the transaction.

A deposit of £150 was made on Wednesday 24th November via PayPal, and the sum was credited to her account instantly. No welcome offer was offered nor declined, because she had already claimed this some years previously.

The choice of games at Buzz Bingo is astronomical. Not only will you find triple chance bingo rooms, speed bingo and free bingo opportunities, but tourneys, live casino games, table games, slots, progressive jackpot games and speciality games such as Deal or No Deal Bingo, the exclusive The Voice Bingo and Rainbow Riches Bingo. 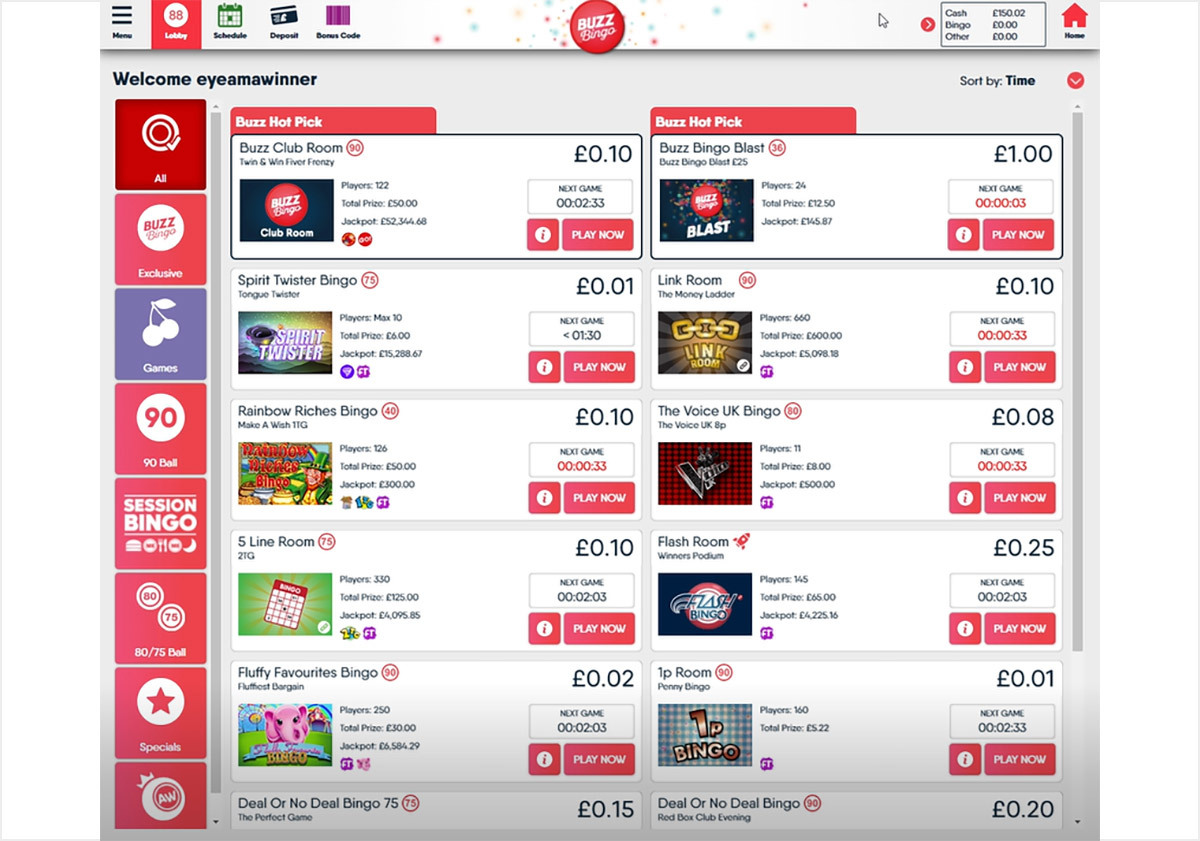 Our reviewer’s first port of call was the Buzz Club Room, the home of the ‘Big One’. Selected bingo rooms offer the chance to win extra cash through a five-tiered jackpot system. If you call house and that jackpot decides to drop, you win every penny of it! Hourly drops, daily drops, weekly and monthly drops sit alongside the big one – the largest pot of cash which was more than £52K at the time of eyeamawinner’s visit.

Rainbow Riches bingo is one of the most popular rooms with three pots of cash guaranteed to be won multiple times a day. Plus, there is a wishing well bonus where a £5 bingo bonus is awarded when you collect 40x your lucky number. Eyeamawinner received hers on this day. 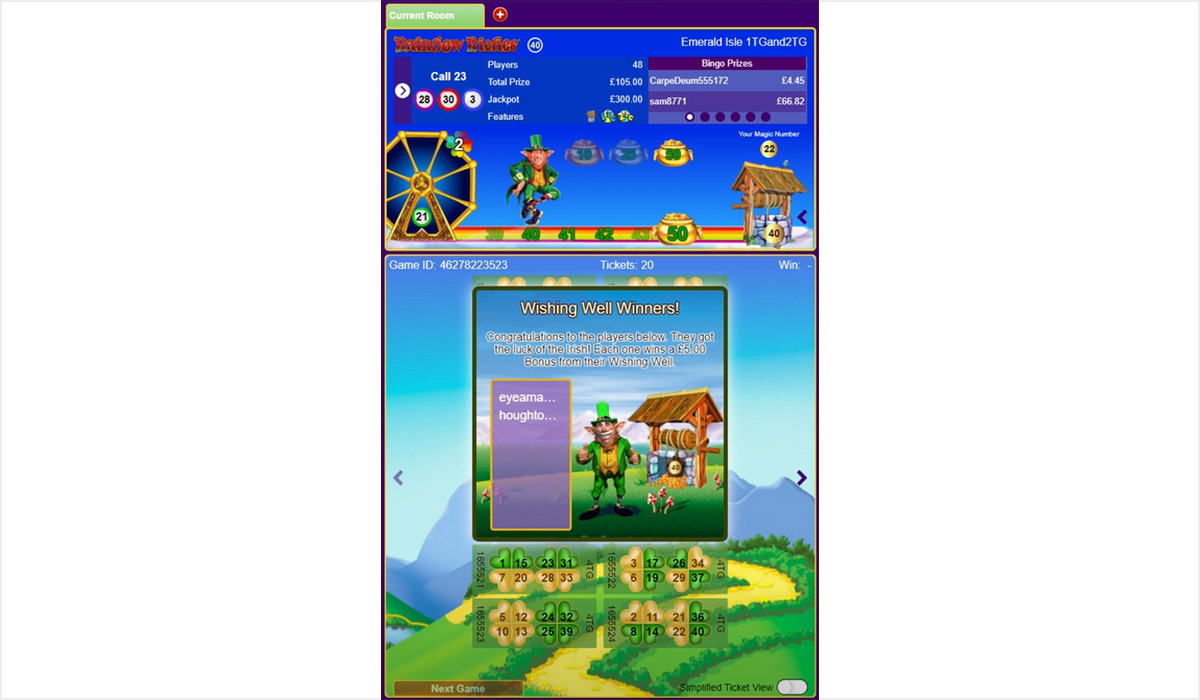 With eyeamawinner being a huge fan of Christmas, she wanted to try the latest arrival to Buzz Bingo – Santa’s Big Bash Megaways, just one of the hundreds of video slots available via instant play mode. Bonuses promised include free games, multipliers, random reel modifiers and a max win of 25,000x. Unfortunately, she had no such luck so with her remaining balance she decided it was time to make a withdrawal. 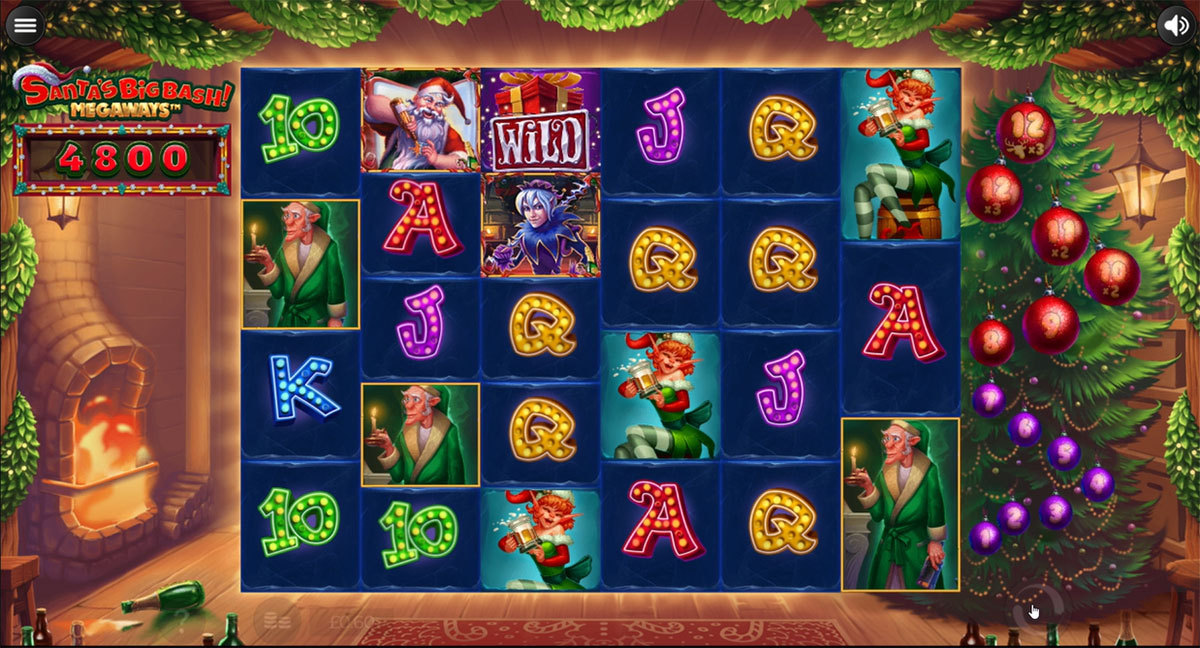 At roughly 8:30pm on Wednesday 24th November, our reviewer requested a withdrawal via PayPal of £75. A faster funding message appears in the cashier when attempting to make a withdrawal but is only applicable to funding sources that support faster withdrawal processing.

Less than an hour after cashing out her remaining balance of £75, the funds were in her PayPal account.

The day after her deposit, eyeamawinner logged in to play the Winter spinner game, Buzz Bingo’s free-to-play daily game. She won an entry into the festive prize draw and 7 spins on Blazing Bells, only the spins weren’t credited. After contacting live support, they revealed they had been credited to another version of the game. Once complete, she had £5.69p in real money winnings, and we’ve already witnessed how small stakes can result in jackpot wins. 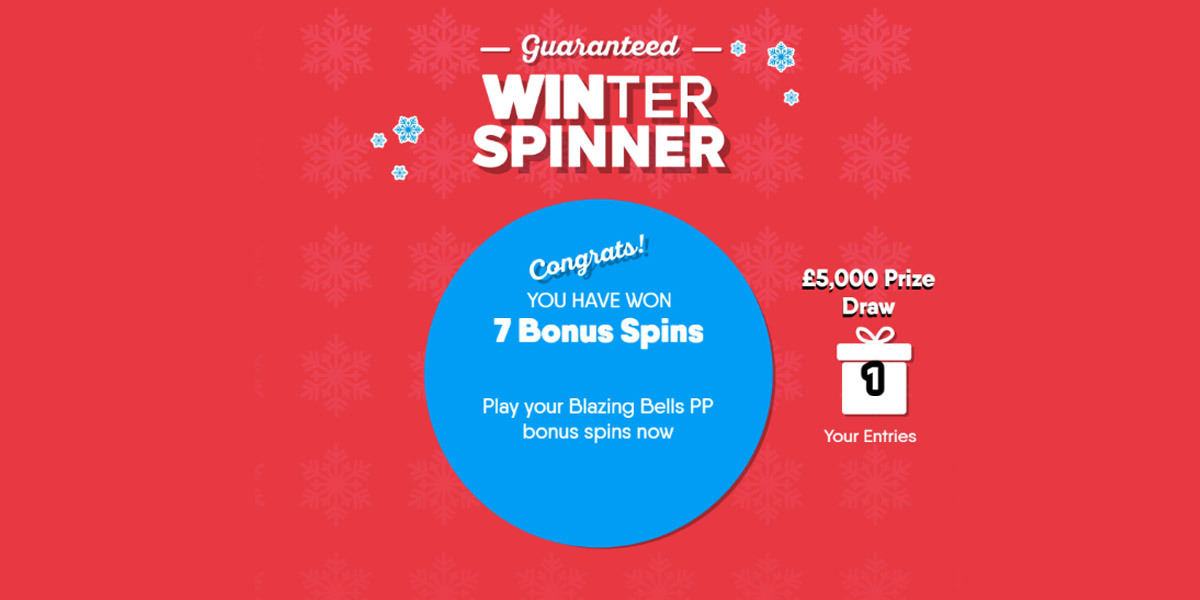 Our reviewer also discovered this same day, she could claim as many as 50 free games on Age of the Gods when making a deposit that day. Something Buzz Bingo pride themselves on is spontaneity. The great thing about the bonus spins is there are no wagering requirements on anything you win.

How Does Buzz Bingo Stack Up?

Everything was in order resulting in a successful real money test. Live chat, on-going promotions, tournaments, session bingo and super-fast withdrawals are just a few of the many advantages available to Buzz Bingo players. An especially advantageous perk are the offers where winnings are wager-free.

This information concludes this extensive test as part of the project From the Players, For the Players. If you are a member of Buzz Bingo or consider making a deposit, we hope this report provided some useful information.