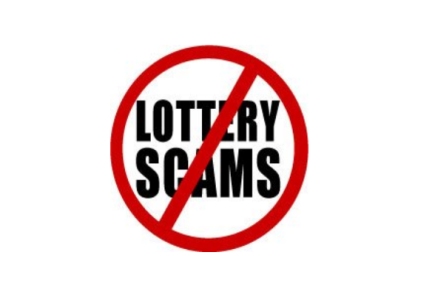 It has been reported this week in India that an online lottery fraud ring was broken by New Delhi police which arrested 25-year-old Mohammad Adil, whose role was to send emails to people, informing them that they have won on lottery.

He would then ask them to deposit 'processing charges', subsequently vanishing with the money. When he was arrested, the police also found and seized fourteen ATM/credit cards and 11 check books from different banks, along with six PAN cards.

Adil was caught thanks to a tip from one of the banks used by the ring. After he confessed his role in the fraud, Adil revealed information which will hopefully help the police track down other members of the ring.
General Gambling News General Bingo News Back to articles