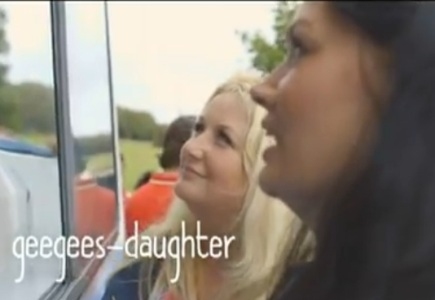 Over the course of the last few months, Tombola Bingo had been calling all players to audition for new adverts. Now there are bingo players who appear in these new adverts which convey the lighthearted bingo community found at Tombola.

Tombola Bingo used the Uber advertising agency to develop the advertisements. Uber is known for their work with DFS, the Perfume Shop and Best Western. They used a big name agency to feature their loyal players in quality Tombola Bingo commercials. The format used in the adverts was initially used in 2009 when Tombola began sponsoring the popular soap, Emmerdale. Bob Sinclair's Love Generation is also featured in the adverts.

Dawn-Elizabeth Howe, Tombola Head of Marketing for Tombola said, “Tombola is all about our community and that's what the players create on our site. Like everyone else, Joanne and Mark threw themselves fully into the casting day and the shoot itself. I think they really enjoyed themselves and for many, made some firm friends. We're very confident that party atmosphere generated on set transfers into the adverts!”

For more information on Tombola Bingo, read our full bingo review and get started today. LatestBingoBonuses.com would love to see one of our own in the next round of Tombola Bingo adverts!
Bingo Promotions & Bonuses General Bingo News Back to articles