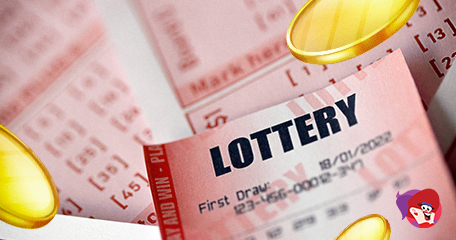 The National Bingo Game is played twice a day throughout the whole of the UK with bingo clubs linking up to offer bigger cash prizes. Karen, from Swansea, who is a self-confessed bingo lover, only went and called a full house within the stated number of calls to bag £50K in cash!

Bingo In Her Veins

Karen Carpanini headed to the Mecca Bingo club on Carmarthen Road, Swansea on October 26th when lady luck paid her a visit! The mum of two has been a nurse at Morriston Hospital for 42 years and won the life-changing sum of money just before officially retiring from work on Saturday 5th November.

The regular customer at Mecca Swansea has been playing bingo offline and online since the age of 18 but has never won anything as grand as this! Bingo playing must be in her blood as her father was a bingo caller at Top Rank (now Mecca) in Sketty for three decades!

When asked how it feels to win the big jackpot, Karen said: “It’s surreal – it hasn’t sunk in yet!”.

Kim Jones, general manager at Mecca Bingo Swansea, added: “It’s so exciting when someone calls house on the National Bingo Game. We’re absolutely delighted for Karen! She is living proof that you can win big at Mecca Bingo. The atmosphere on the night was amazing, with a special party held in her honour!”

Each strip delivers 5 chances to win a full house prize and/or jackpot. There are 10 numbers per ticket and there are 5 tickets per strip. No one-line and no two-line prizes. Whether the jackpots are won or not, there will be a full house cash winner in every club.

The win couldn’t have come at a better time for her! How wonderful, especially with what is going on in the NHS and the cost of living crisis at the moment.