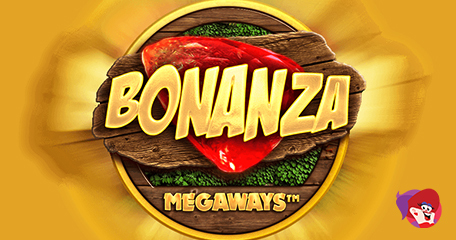 Bonanza is one of the most thrilling and popular slot games to play, but why? Could it be something to do with the explosive reel engine comprising of 6 reels and as many as 117,649 ways to win in each spin? Well, that’s just one reason, the other being the phenomenal bonus spins feature where your spins are subjected to an unlimited win multiplier; the more wins that appear, the bigger that multiplier and you can reach as much as £250,000 from this feature alone!

Powered by one of the biggest names in the software industry – Big Time Gaming (BTG), Bonanza may very well be unique, but it’s not the only one with the revolutionary new engine, in fact, there are slots from many software providers with the innovative Megaways feature, thanks to BTG leasing out its product.

The biggest multiplier possibilities come with the Holy Diver (by BTG) slot even though it’s technically not regarded a ‘Megaways’ slot, but it still has the potential to award catastrophic wins. All eyes will be on the adventure reel positioned to the lower of the 6 reels; this is where a valiant knigh rushes ahead on his quest to uncover treasure chests, but only when you spin the reels. When he uncovers a chest, you will either benefit from randomly added wild multipliers of gemstones.

Diamond Mine Megaways is a Blueprint Gaming creation which will take you into the rocky settings of the Grand Canyon. Each spin could see you win on up to 117,649 lines and the bonus features of this one are pretty impressive. Not only can you win big, but when a winning combination is found, those symbols will explode from the reels and new ones will fall into place – this delivers that chance to win more than once on a single spin.

Mystery symbols appears as TNT barrels and can transform into any symbol (except scatter) to help achieve winning combinations. Land four or more golden nugget sacks and 12 bonus spins are awarded with an unlimited win multiplier.

Virtually all Megaways slots feature the unlimited win multiplier during the bonus spins, but each delivers something new and unique in terms of theme and bonus features and Return of Kong Megaways is no exception. Like Diamond Mine, Return of Kong has mystery symbols and a cascading reel engine, but the bonus spins feature requires you to collect golden monkey statues for more spins and more Megaways. Each upgrade (three monkeys) will award 2 additional spins and increases the minimum number of win ways.

If you’d rather not wait the time it takes to get your hands on the bonus spins feature, you do have the option to buy-in at a one-off cost. Maximum bets are set at £10 a spin, but the buy-in option will see you forking out £1000 for the bonus or £1500 for the mystery bonus! 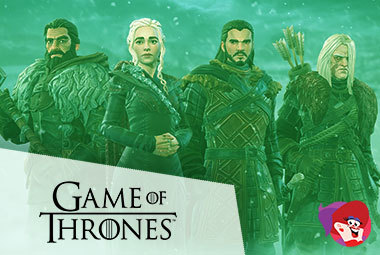 Draw Your Swords for Battle

Valetta Megaways will take you back to an era where long ships floated on the oceans and battles would spring up over nothing and the design and theme is a little like Kings Landing in Game of Thrones. Featuring 6 reels and 15,625 ways to win reel engine, Valetta Megaways boasts a thrilling randomly triggered streak feature, bonus spins and a buy-in option.

The random streak feature can appear on any win spin and sees the reels ignite with more winning possibilities. Three, four, five or six canon symbols will award 10, 12, 15 and 20 bonus spins respectively, but this is one slot that does not benefit from the unlimited win multiplier; however, you do see the Valetta Streak come into play more often.

Before we go into the bonus features of the Slots O’ Gold Megaways slot, we should probably mention this one is linked to the Jackpot King network and this means randomly on any spin, you could be heading off to a bonus round where eye-watering cash can be won. How much cash? This depends but there are three pots; Royal which is guaranteed to be won by £3500, Regal which is guaranteed to be won by £35,000 and the Jackpot King – this goes when it feels like it and this means mega, mega cash!

Slots O’ Gold Megaways is technically the original Slots O’ Gold slot with the Megaways mechanic thrown in, so you get the usual win both ways feature with an increased number of ways to win – up to 15,625 to be exact. The rainbow symbol is a mystery symbol and will transform into another randomly chosen symbol in the hope of generating a win. When the jolly leprechaun appears, a re-spin is activated. This could see reels 2, 3, 4 and 5 stacked fully wild and with wins both ways, this could be huge!

There are many more Megaways slots to get your hands on, a few of which include: 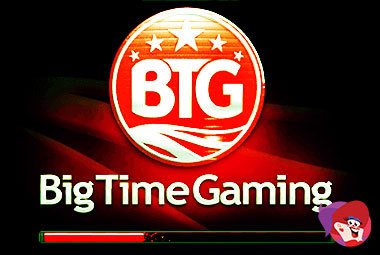 Plus, more! It needn’t cost the earth to play what with bets starting as low as 10p a spin. I recently played Return of Kong Megaways at Buzz Bingo and my 20p win generated more than £235 during the bonus spins feature! Barbados Bingo, BingoZino, Yay Bingo, Viking Bingo and Mecca Bingo are just a few bingo sites to feature the thrilling Megaways branded slots – which is your favourite?