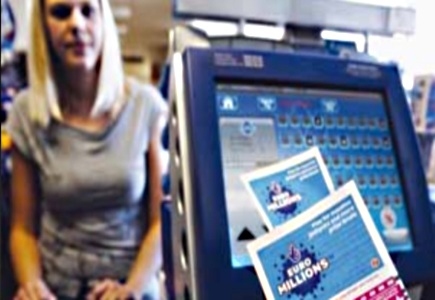 After a recent case of fraud attempt by a store clerk who tried to deprive a true winner of their prize claiming their ticket is not a winning one and then keeping it to himself, the UK Lottery decided to do something to discourage anyone planning to do the same thing.

Namely, an announcement came this week from British national lottery operator Camelot that a new feature will be introduced into its lottery ticket machines in retail stores, which will make an audible alert if the ticket being checked involves a winning number. The company further specified that the new addition to the machines will be launched later this year, most likely from October.

It was stated by the Camelot spokesman: “We've been developing a short 'win' sound that our terminals will make to let players know when their ticket is a winning one and we will be implementing this across our network of National Lottery terminals this autumn.”

He also added that ticket holders should always sign the back of tickets so as to be able to prove ownership and prevent fraud.
Bingo Society News Bingo Games Back to articles