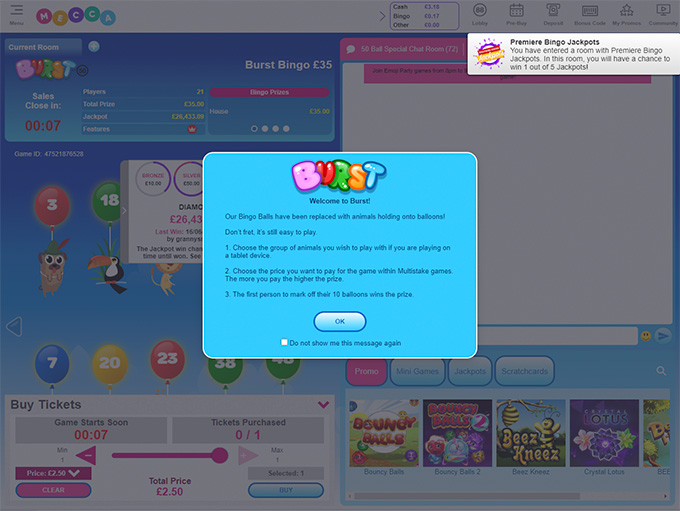 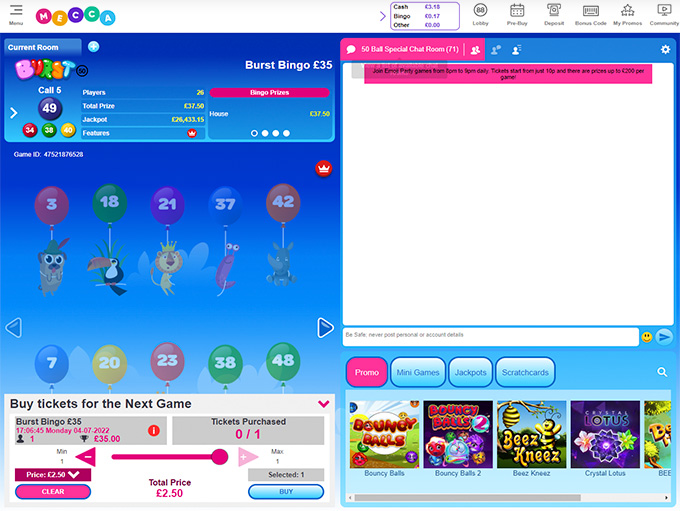 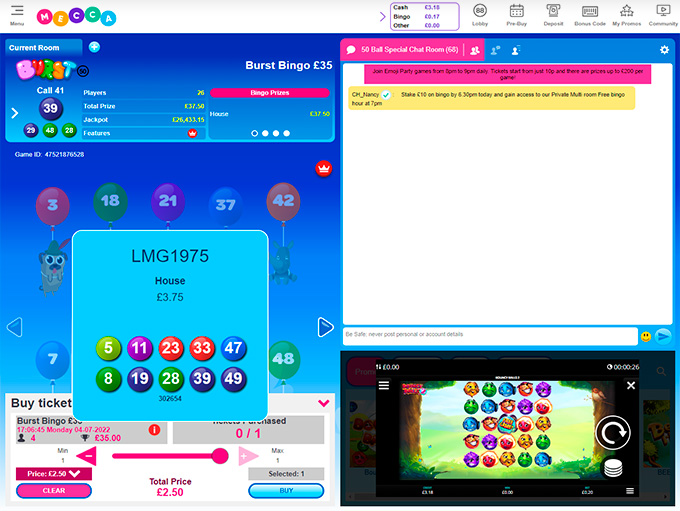 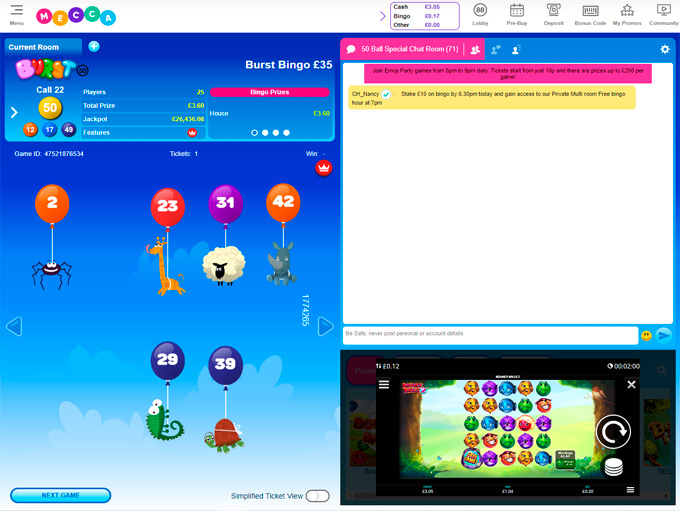 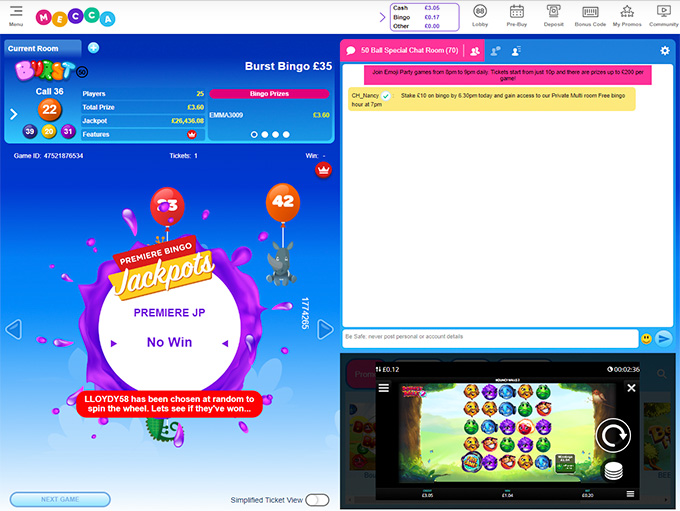 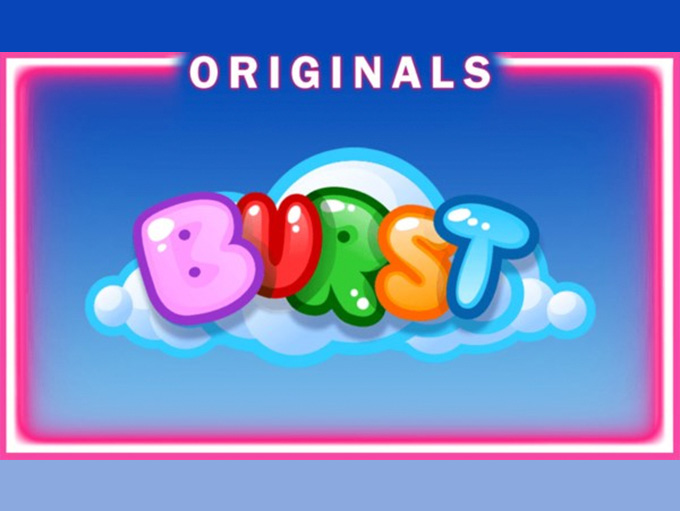 Burst Bingo was devised by Playtech to deliver a unique bingo experience combined with prize winning opportunities and endless fun. The new take on 50-ball bingo became available to play from 2020 and when it did, it came with an exciting twist; instead of playing with just bingo numbers, tickets feature cute (and sometimes not-so cute) critters who are all looking to be saved! The aim of the game is to save all those little animals before anyone else, to take home the prize.

The colourful bingo variant is a typical 50-ball bingo game featuring the numbers 1 through 50. Everyone who participates has the same chances to win and tickets start from 10p to win prizes up to £1K in cash. The room has restrictions in place which means it will only be open at set times. You can play Burst Bingo on desktop, mobile and tablet.

Available exclusively at Mecca Bingo means you will not find Burst Bingo anywhere else, not even on any of the other Playtech powered bingo sites. And we have the exclusivity of the game to thank for its Premier Jackpots bonus, which could result in full house winners receiving as much as tens of thousands of pounds more in randomly awarded jackpots!

How Do You Play Burst Bingo?

Burst Bingo is an even stevens game (best chance bingo game) which means all participating players the same chance to win, as they are required to purchase just the one ticket per game. The value of the prize will be determined by the value of your stake, with tickets starting at 10p and reaching their peak at £3. All characters on the ticket will come with a numbered balloon and as those numbers are called, the balloons will pop and the animals will drop to safety. Release all ten animals to win the prize for your stake.

# Step 1: Choose the group of animals you wish to play with. You can do this by using the left and right arrows on your screen. Choose the price you want to pay for the game via the multi-stake drop down box. The higher the ticket price, the higher the prize.

# Step 2: Wait for the next game to begin. You can chat, play side games or both while you wait. Eyecon’s Bouncy Balls and its sequel and Fluffy Favourites are among scores of titles available to play in the Burst Bingo room. There’s a wait of approximately 45 seconds between each game. Players can choose to view tickets as normal with ten floating animals on the screen or in simplified mode, featuring a single ticket with the ten numbers in play. Simple mode also highlights when players are waiting on 3TG, 2TG and 1TG.

# Step 3: Be the first person to remove all ten numbers/animals off your ticket to win the full house prize. If there is more than one winner, each winner will receive an equal share of the full house.

How Do You Activate the Premier Jackpot Feature?

Premier Jackpots launched in 2019 and has paid out millions in real money to thousands of jackpot winners already. The concept is simple to understand; if you win a full house and a pop-up appears on your screen, you have the chance to win one of five jackpots. The reel will spin to determine whether an additional prize will be won. On average 15 jackpots are won every day and there are no set times and no warnings. In June 2022, lucky Mecca Bingo player Accadi won an astounding £23,749.74 by playing Burst Bingo.

Play Burst for real with any of these great bingo bonuses