Best Chance to Win Bingo Games – And Where to Play Them 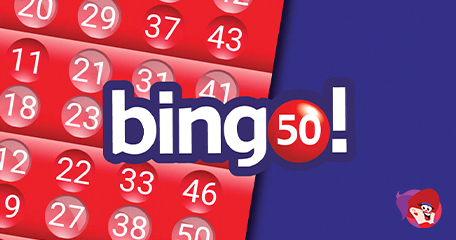 A Low-Down of the Best Odds Bingo Games

Playing bingo online should be a fun experience, but the majority of those games can leave you with a sinking feeling before the game has even begun! Take the Deal or No Deal bingo room for example, it may be a variant that welcomes you into the dream factory with jackpots seeded at a lavish £5K, but the downfall comes with the number of tickets a single player can buy. Each game has a 72 max ticket limit, so when playing 25p a ticket, maxing out would set you back an eye-watering £18 just for the one game, and when this happens, those playing on a small budget will have little to no chance of winning at all! And we all know the more tickets you buy, the more likely you are to win!

What can you do to give yourself the best possible chance of winning? Play in the bingo rooms that offer everyone an equal chance of winning of course, but do these types of bingo games even exist? Yes, they do, and we’ve done all the leg work for you! What you see below is a list of those games, rules on how to play and win plus where you’ll find them. The only thing left for you to do is decide where to play!

I haven’t played a few of these but I’ll be sure to try them out next time I’m playing!