The Most Popular Bingo and Slot Games by Software 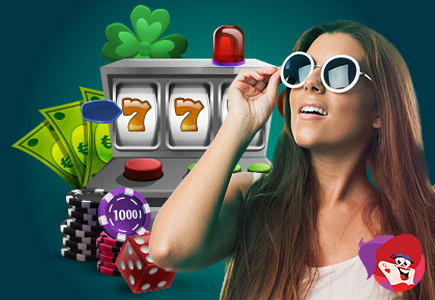 By now, you should know that in the word of online bingo, you won't only need to mark numbers off a ticket to win. Thanks to the inclusion of many different bingo variants and of course; slot games, playing bingo at home is more popular now than it's ever been...

...and gone are the days where you'd have to get dressed up and head out to enjoy a game of bingo, because whether you own the latest mobile or tablet or a dated desktop or laptop computer, the joys of bingo and games can be accessed with just a few clicks of a mouse or a press of a finger!

Researchers believe that the force behind the influx of online bingo players is purely down to the smoking ban, which came into effect in 2007 in England - this had a knock-on effect and led to many bingo hall closures...

...but others believe it's down to the advances in technology, including HTML5 which allows for mobile optimised gaming. One thing we know for certain is that there is a vast selection of bingo sites available and all must keep up with the times, by this we mean introducing new promotions or games, or they'll get left behind whilst the competition flourishes! 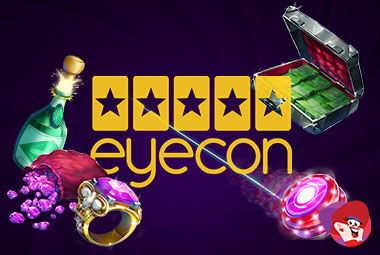 Eyecon is one of the most popular slot providers when it comes to bingo sites and has plenty of experience under its belt.

Founded in 1997 as a computer game company, Gore (the most successful game) had millions of downloads. In 1999, they had a taste for something different and started building an online casino system and gambling games. The first slot game to roll off the production line was Temple of Isis way back in 2003, which is still extremely popular today...

...with more than 60 games to choose from, with well-liked titles including Stampede and the new Legend of 5 Ninjas, Eyecon achieve more than 6 billion spins per year...

Of the 60-something slot games on offer, the top titles being played time after time are; 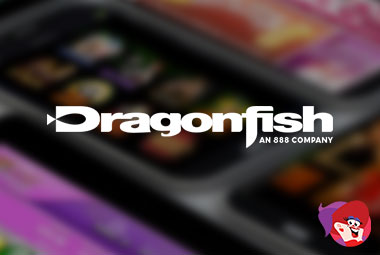 Founded in 2007, Dragonfish is home to the world's leading bingo network, providing bingo software to some of the biggest names in bingo, including 888 Ladies and Robin Hood Bingo. By combining engaging and dynamic game content together with their latest advanced chat features, makes them a number one choice in the bingo community.

The creative team behind Dragonfish have many fingers in many pies, which is why they can bring the customer more than just bingo games...

...before we delve into the gaming products, let us remind you of the fun-filled bingo games on offer:

Now for the games...

…and whilst you may not be able to think of any Dragonfish slots or casino games, we bet that you'll be able to name a few powered by 888! Unless you've been hibernating for few years, you should know that 888 is an independent B2B division of Dragonfish and while bingo and table games are the real deal from the firm, they still deliver top quality games - including progressive jackpot titles.

Café de Paris, City Life and Love in London are fantasy-filled creations with plenty to keep the fussiest of players happy, but they don't compete with the likes of Millionaire Genie; the Aladdin themed slot with regular payouts of millions up for grabs. Head into the mysterious setting of the middle east where a futuristic genie could be the only thing that stands between you and big wins. 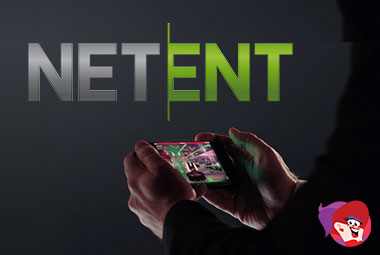 Renowned globally for their huge range of slot games, Swedish software provider NetEnt can be found on the majority of online bingo sites; from Dragonfish to Jumpman Gaming powered brands. To give you a bit of an insight into the company; NetEnt gaming systems handled over 41.2 billion gaming transactions in 2017 alone.

The company is made up of more than 1,000 employees which serve over 200 of the world's most prominent online operators…

…oh, and they have more than 200 games to choose from!

Popular games from the provider include:

Games also include table games, live casino games and of course - the much-loved progressive jackpot titles! Hall of Gods and Divine Fortune are just two of the many progressives on offer, and the reason why they're so popular is the payouts...

...multiple-millions more often than not, but only when the pot is ready to burst!