SG Digital has gone through a few changes since launching more than 50 years ago, the first was when SG Interactive merged with NYX Gaming Group after the Scientific Games Corporation completed its acquisition of the provider in 2018. Soon after, the companies joined forces to create an impressive iGaming portfolio including online slot games, lottery, instants and sports betting.

In 2022, SG Digital decided it was time to reinvent itself and this was achieved by rebranding to Light & Wonder. They’re still the same provider of exceptional gambling products and services, only with a different look and name. The company will focus on creating top-quality games while wielding current technology to deliver a seamless gaming experience across all platforms.

In March 2022, Chief Executive Officer Barry Cottle revealed the direction the company would be moving towards when converting from Scientific Games, known as SG Digital, to Light & Wonder, and this included proposals for more great games and franchises via a whole new powerful strategy. The very first games to be released online under the new Light & Wonder name include: 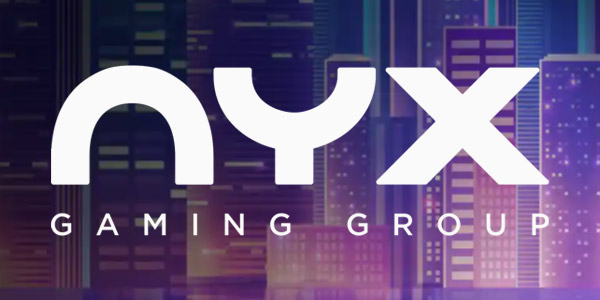 Established in 2006, NYX Interactive rose to the top as a leading supplier of iGaming products and services. Based in Sweden, the company quickly formed partnerships to reach online gamblers on an international level. These partnerships led to a multi-software platform, known as a content aggregator, utilized by many operators. In terms of its own games, popular titles include Foxin’ Wins, Medusa, Jackpot Jester and Hot Roller.

NYX acquired OpenBet and NextGen, which Scientific Games gained after the acquisition. Both providers have a history in the online gambling sector via slots development and sports betting technology.

The company, founded in 1973, is made up of several acquisitions to create a monster product line-up. Autotote, maker of wagering systems for racetracks, acquired Scientific Games in 2000. The two companies formed Scientific Games Corporation, which emerged in 2001.

One of the most significant takeovers was WMS Industries in 2016. Williams Manufacturing Company, an American born business, began in 1943 as a pinball machine manufacturer. It entered the lottery sector in 1974 with the launch of an instant lottery game. Slot game development came later under the brand of WMS and land-based casinos exploded with hits like Kronos, Amazon Queen, Jackpot Party and many more.

Bingo software was designed to operate smoothly on desktop or mobile device due to HTML5 and Flash technology, before the latter was phased out in 2020. Operators have the ability to create games, which support multiple currencies. The software can accommodate as many as 5 jackpots per game, free bingo tickets, loyalty program and live streaming chat host. 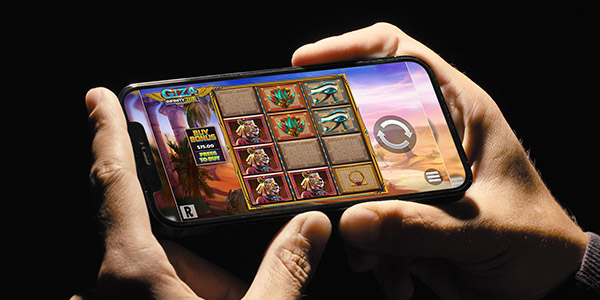 SG Digital was also responsible for branded games based on Monopoly, Tetris and Cluedo. 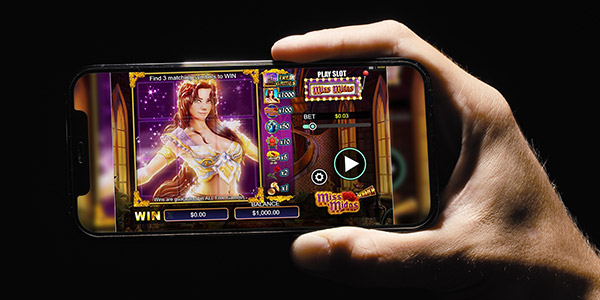 Products are available in all regulated online gambling markets.

We noticed that you just claimed a bonus from PlayJango?