The Best Slot Game Features to Maximise Your Winnings

We all know just how thrilling slot machines can be, but what are the best slot game features when it comes to boosting your winnings? You’ve wild, scatters and base game wins that will help pick up some cash, but when it comes to full on fun and big prizes, you need to be keeping those fingers crossed for the bonus spins and mini game bonuses!

The bonuses available will vary from game to game because no two slots are the same and since the invention of the Megaways reel engine, the way you win has changed! The biggest paying feature of all is the unlimited multiplier which accompanies those free games features on all those Megaways titles, so the key to winning big is gaining access to this particular bonus!

With this in mind, let’s take a look at Megaways slot and their fascinating features. Developed by Big Time Gaming (BTG), the very first game to hit the online casino scene was the Bonanza title with its 6-reels and up to 117,649 ways to win per spin. One of the major features is the cascading symbols where a win will unleash a cascade of new symbols where new wins could keep on flowing.

The letters G, O, L and D appearing in a single spin would grant access to the bonus spins where each cascade would see that multiplier increase by 1x. The more wins you have, the bigger that multiplier and that multiplier of up to 10,000x will be applied to your winnings, not your stake!

As previously mentioned, no two are the same! Many software developers have acquired the Megaways license to produce their own games and one such developer is Red Tiger Gaming. Dragon’s Fire Megaways is a little bit different whereby the base game offers no cascading symbols, but an increasing multiplier on consecutive wins!

Three bonus spins icons will award the free games feature where you choose from one of the three icons to win a set number of spins. Cascading symbols and increasing multipliers are available during the bonus, so too are additional spins and dragon fire where up to 3 reels can be transformed into red hot wilds for even more ways to win! In a similar style to this, Gonzo’s Quest Megaways offers both consecutive wins and increasing multipliers during the base game, only multipliers awarded leap up to 15x! 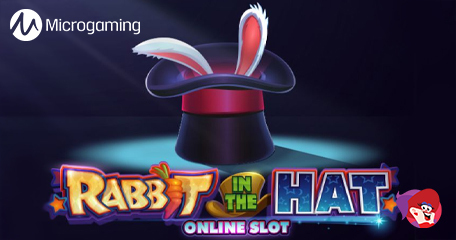 One of my all-time favourite casino games to play is the Rabbit in the Hat pick by Microgaming; a game of suspense and mystery! The 5-reel, 9 win line slot takes players into the heart of a theatre where a magician and his assistant are waiting to produce magical wins of up to £225K! Four different hats can appear above the reels which include either wilds, cash or bonus spins.

Watch the magician as he creates a spell to produce a hat above reel five, with every spin the hat will move across one reel towards the leftmost. To get your hands on the bonus in that hat, a wild symbol needs to fall directly beneath it! If no wilds fall, the hat falls off the end and is lost.

Trigger bonus spins and 10 free games will be awarded initially. During this feature, a hat will be housed above each reel and again, to win what’s inside, the wilds are needed! It’s all very fun and offers edge of your seat entertainment, but they’re not the only ones to offer something of this magnitude!

NetEnt fancied their hand at a similar style of play and release a very festive Jingle Spin, only instead of rabbit hats and a magician, it will be Father Christmas producing baubles for the naughty elves sitting above each of the reels. Features of this one includes a spreading wild where as many as nine symbols can be transformed into wilds, bonus spins (up to 50 opposed to Microgaming’s 10), instant wins and a surprise (one of the features listed). 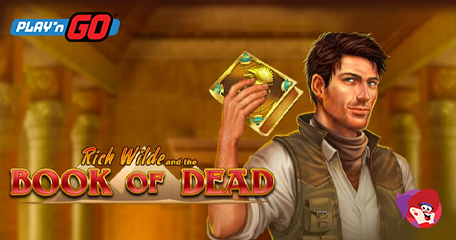 Play’N Go are specialists when it comes to expanding player’s winnings with their very first Book of Dead release. Three or more golden book symbols would enter players into the bonus spins where a specially chosen symbol would become an expanding symbol. Whenever the symbol lands on two or more positions of the reel engine, it would expand to create more ways to win!

It would seem this particular slot game feature is popular, which is probably why they went on to develop more slots with it. Legacy of Dead is similar in both design, theme and features, but that doesn’t mean it’s not enjoyable.

Shield of Athena was unveiled in the summer of 2020 with a high volatility reel engine and the much-loved Rich Wilde character, only this time, he was bringing his daughter for back-up! Leaving the expanding symbols behind in favour of transforming symbols have allowed Play’N Go to create something truly unique, which of course come in to play during the free games bonus. 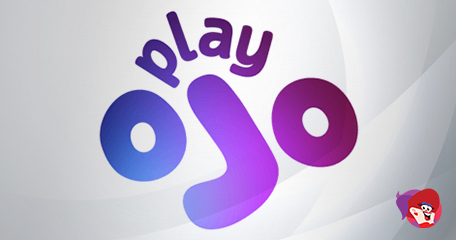 Many of the features offered with online slots can trigger substantial wins, however, the amount you win will depend on a few factors; the value of your stake and the value of the symbols that fall as part of a win. That being said, we have seen bets of just 25p creating multi-millionaires – an ex-soldier from the UK is a memorable one, after landing £13.2m playing Mega Moolah! And, he even found himself in the Guinness World Record for his efforts!

Where can you play all these slot games and hundreds more? At Play OJO Bingo, where absolutely everything you win is guaranteed to be wager-free! Plus, you’ll earn 10% cashback on every ticket you purchase for life!

Megaways slots are good and different, but one thing they all have in common – it takes ages to get your hands on the free games! Sweet Success Megaways offers bonus...

Megaways slots are good and different, but one thing they all have in common – it takes ages to get your hands on the free games! Sweet Success Megaways offers bonus spins without scatters or special symbols; four consecutive wins and you’re in!