How Do you Know the Games You’re Playing Are Fair? 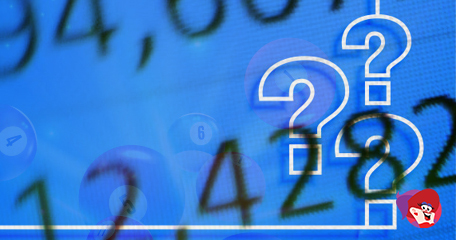 How do you know the games you’re playing are fair? Simply put, you don’t and you’ve come here because you’re wanting to know more about the process of selecting winners, am I correct? The chances are you’ve come across many conspiracy theories by playing online bingo and you may be in two minds about believing them. From the bingo site is ‘in on it’ by allowing the regulars to win to my pet-hate of ‘it’s the same winners winning each time’, no doubt you’ll have seen a lot of whingers taking to the chat to voice their frustrations, but is there any truth in the matter?

Categorically no! At the end of the day, win or lose, it’s all determined by a piece of sophisticated software known as a Random Number Generator (or RNG for short) and it’s not some device that staff or the owners of the bingo site has access to – it’s an independent piece of kit that belongs to a third-party not affiliated with any website in which it operates. Regularly audits are carried out to ensure fair outcomes at all times, and it’s because of this we know that the online bingo and the online casino industry is the fairest it will ever be!

What is a Random Number Generator?

A tool, software – call it what you will, but an RNG is a system used to ensure numbers drawn in any and all bingo games are random and fair – even in unique games such as Emoji Bingo and Cash Cubes. The clue to what it does is in its name – sounds relatively simple but behind that system lies a baffling and complex mathematical machine but at the end of the day, this ensures each number has the same chance of being drawn and as a result, this also means that each bingo ticket has the same chance of winning!

Numbers – reels, how can an RNG do both? Look at it as two pieces of machinery; one operating numbers for online bingo games and the other operating a sequence of outcomes for a slot machine. Each spin of the reels will generate a random sequence to determine the outcome of that spin and as incredible as it sounds, this process occurs with each spin and with each ball drawn in bingo. Actually, it’s the same for all gambling games – from live casino gameshows; Live Deal or No Deal to the mesmerising Adventures Beyond Wonderland vertical, to instant wins and table games, if there’s an outcome to be had and money at stake, an RNG is at the heart of it. 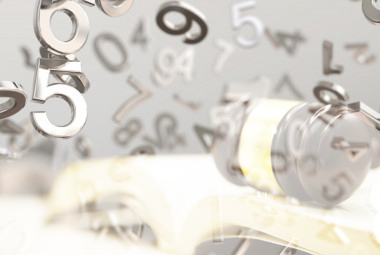 Regulation and the Law

Licensing bodies such as the UK Gambling Commission, the Alderney Gambling Control Commission and even the Malta Gaming Authority put before operators a strict code of conduct, rules and expectations and only when each operator has been put through the mincer, do they actually grant them a gambling license. A huge fee is required at the point of requesting a license and from there a series of must have, must do and must not do are required – failure to comply with just one of these requirements will result in no gambling license and no website.

Player safety, responsible gambling measures, proof of adequate funds to pay winners and having the interest of the players in terms of bonuses and wellbeing are just a few of the requirements needed by law. Again, if there is any doubt with any of these, the license to operate in that specific or multiple jurisdictions is not granted. This means every website you see listed here at LBB has gone through a series of measures to ensure they’re reputable.

Don’t Fall for the Old Chestnuts

Random Number Generators are proof that the following widely used phrases are complete and utter nonsense:

I always though the site had control over who wins, so thanks for clearing that up. It’s a useful article that all bingo and slots players should read. It may stop...

I always though the site had control over who wins, so thanks for clearing that up. It’s a useful article that all bingo and slots players should read. It may stop the stupid comments in chat.